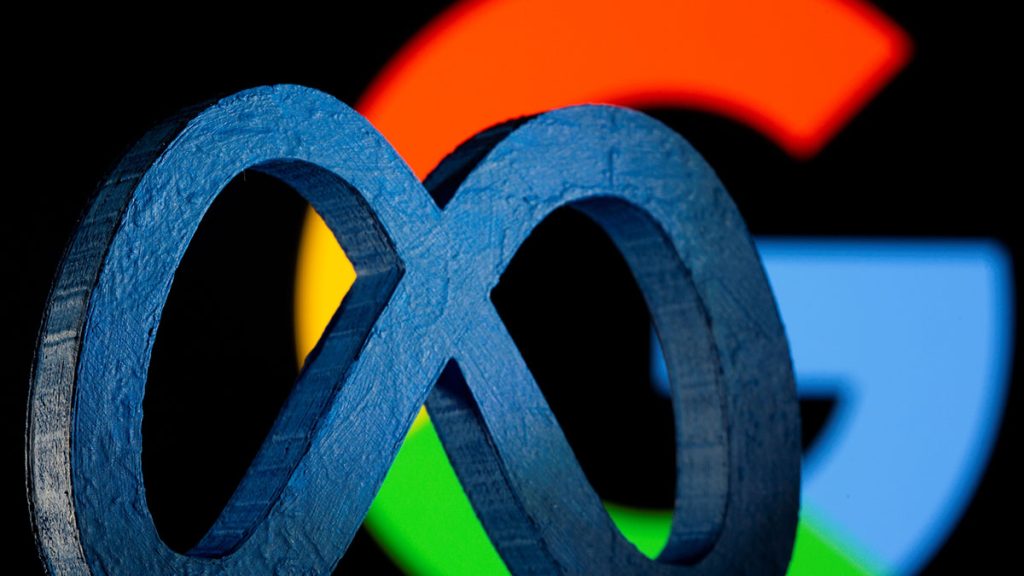 An Indian parliamentary panel on Thursday recommended the government enact a digital competition act to regulate anti-competitive business practices by Big Tech companies on its platforms.

Prime Minister Narendra Modi’s government has had strained relations with many large technology companies, and New Delhi has been tightening the regulation of firms such as Facebook, YouTube and Twitter.

Alphabet Inc’s Google and Apple have in the past faced scrutiny from the country’s competition watchdog, the Competition Commission of India (CCI), over alleged abuse of the application market.

“The Committee recommend that the government should consider and introduce a digital competition act to ensure a fair, transparent and contestable digital ecosystem, which will be a boon not only for our country and its nascent start-up economy but also for the entire world,” the panel said in a report submitted in India’s lower house of parliament.

The panel recommended the identification of top tech players as systemically important digital intermediaries to counter monopoly and warned they “must not favour its own offers over the offers of its competitors” when acting as mediators to supply and sales markets.

In India, Amazon and rival Flipkart are facing accusations of anti-competitive practices, such as promoting preferred sellers on websites and giving priority to listings by some sellers.

Companies including Facebook (META.O), Twitter and Google (GOOGL.O) have for years been concerned with many regulations India has proposed for the technology sector, with companies complaining about excessive compliance burdens. The complaints have sometimes strained relations between New Delhi and Washington.

A specialised digital markets unit should be established within the competition watchdog, the panel said, adding that competitive behaviour of big tech companies needs to be monitored in advance and not after markets become monopolised.