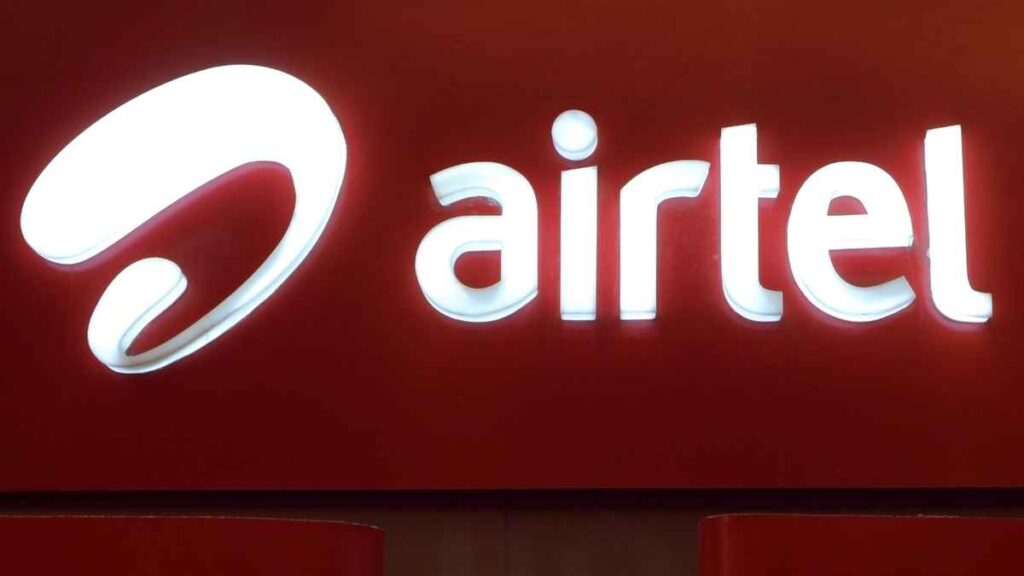 India’s homegrown telco promised to fundamentally decrease its carbon footprint and emission from its operations to reach climate-sympathetic aims via multitudes of interventions to diminish the company’s role in climate change.

“Bharti Airtel today announced its commitment to contribute to global efforts to mitigate the impact of climate change and build a sustainable planet,” the telco said in a statement.

Airtel’s plan will undergo execution under an urgent call to action fixed on international companies to submit to a bundle of science-based emissions reductions objectives. Business Ambition for 1.5 degrees Celsius will deter some of the most hazardous climate change burdens by minimizing global temperature increase to 1.5 degrees Celsius in hopes of reaching a net-zero emissions economy.

The SBTi will take place in coordination with Carbon Disclosed Project (CDP), a non-profit charity that functions with an international disclosure system for investors, companies, cities, states, and regions to execute environmentally friendly bearings.

The United Nations (UN) Global Compact, World Resources Institute, and the World-Wide Fund for Nature will also take part in the initiative.

If all comes to fruition, the telecom company will be setting private extensive Environmental, Societal and Governance (ESG) initiatives to the global body’s ten principles, covering Human Rights, Anti-Corruption, Labour, and Environment.

As for Airtel’s previous attempt to battle climate change, the company is already registered in the Paris Climate Accord. This was only plausible due to the operator’s all-inclusive environmental management framework and is currently creating clean, fuel-based power solutions for its towers, data centers, and converting centers and other facilities to adopt an eco-friendlier approach.

In its network emission intensity for mobile operations from the fiscal year 2016, Airtel accomplished a 97 percent reduction in addition to a 25 percent augmentation in renewable energy implementation in operations.