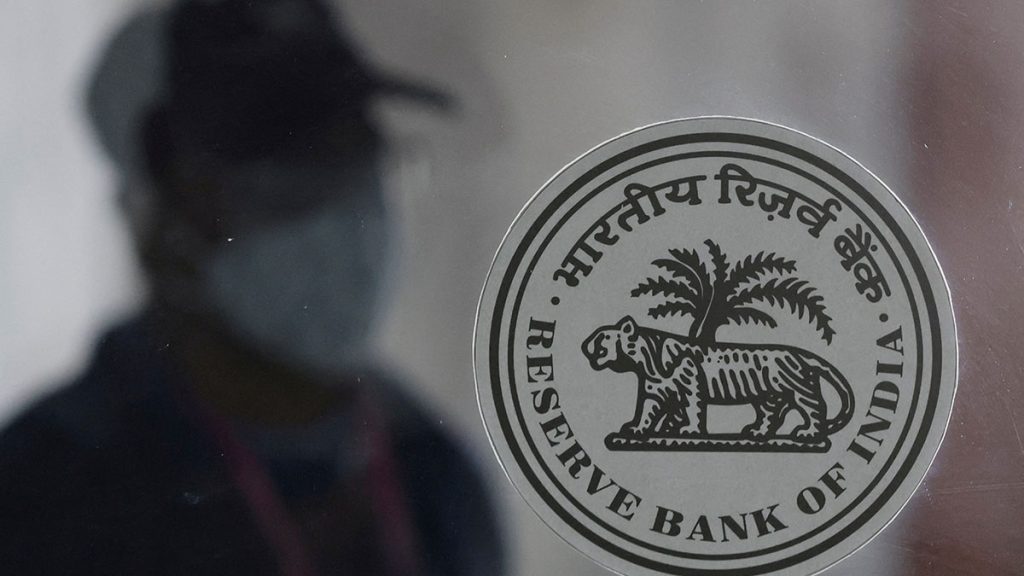 A month into India’s pilot project for using an official digital rupee for inter-bank and institutional transactions, stakeholders are seeing no benefits, several bankers said.

Seven bankers told Reuters that using the e-rupee of the Reserve Bank of India (RBI) was much the same as internet-based banking that users were already satisfied with.

The RBI has devised the e-rupee basically as a digital alternative to cash – one using blockchain distributed-ledger technology, to some degree anonymous and most relevant to consumers and retailers. But in the initial trial banks have been using it for settlements with each other – with no particular advantage, according to bankers.

Indeed, the e-rupee, one of several central bank digital currencies (CBDCs) being tried around the world, had a drawback, they said: each trade using it had to be settled individually, whereas trades in the established interbank payment system were first netted off then settled in bulk with the clearing corporation.

“There is no advantage over internet-based transactions and the lack of netting is actually a big drawback,” said an executive at a private bank that had used wholesale e-rupees in the pilot program.

Another issue is that, since e-rupee transactions do not wholly replace those using established procedures, they add to banks’ accounting work.

“At the moment it is more inefficient, because the trade volumes continue to be low on this, which means we have to manage cash as well and it results in more paperwork and additional labour,” said a senior executive at a state-owned bank, also part of the pilot.

Bankers said they had been initially enthusiastic but now wondered whether financial institutions would want to keep using the e-rupee.

“I don’t think once the pilot is concluded, without any RBI pressure, banks will want to use it,” the private banker said.

As part of the trial, the banks are using it to settle trades in government securities. On Thursday, bonds worth 2.1 billion rupees ($26 million) were traded using the e-rupee, compared with up to 5 billion to 6 billion rupees a day in the first two weeks.

The RBI did not respond to an email request seeking comment. It launched the trial for the e-rupee on Nov. 1.

In wholesale use, a digital currency could make settlement systems more efficient and secure, it said before launching the project. The payment mechanism reduces the number of intermediaries by eliminating the need for clearing corporations. It would also offer a safer means of digital payment in retail use, the RBI said.

The RBI began a new e-rupee trial, for consumers and retailers on Dec. 1.

UPI, an instant real-time consumer payments system that lets users transfer money between banks without disclosing account details, has been a factor in India’s soaring digital payment volume. Bankers said it would be a tough competitor for retail use of the e-rupee.

“UPI had clear advantages and that is the reason why it became so popular,” another banker who is part of the pilot project said. “When you already have a smooth and an efficient form of digital transaction, the shift may not come naturally and in fact may even see less of a response (in consumer transactions) compared to wholesale CBDCs.”

The International Monetary Fund said in November that similarities between CBDCs and instant payment systems were too strong to ignore and could limit use of the new digital currencies.

However, there is still hope for the e-rupee.

“CBDC may not necessarily replace cash in India, but it can be an alternative and there is space for both to co-exist,” another senior banker said, adding that, unlike other cryptocurrencies, CBDCs, having a fixed value equal to national currencies, were a risk-free proposition, which should aid their adoption.