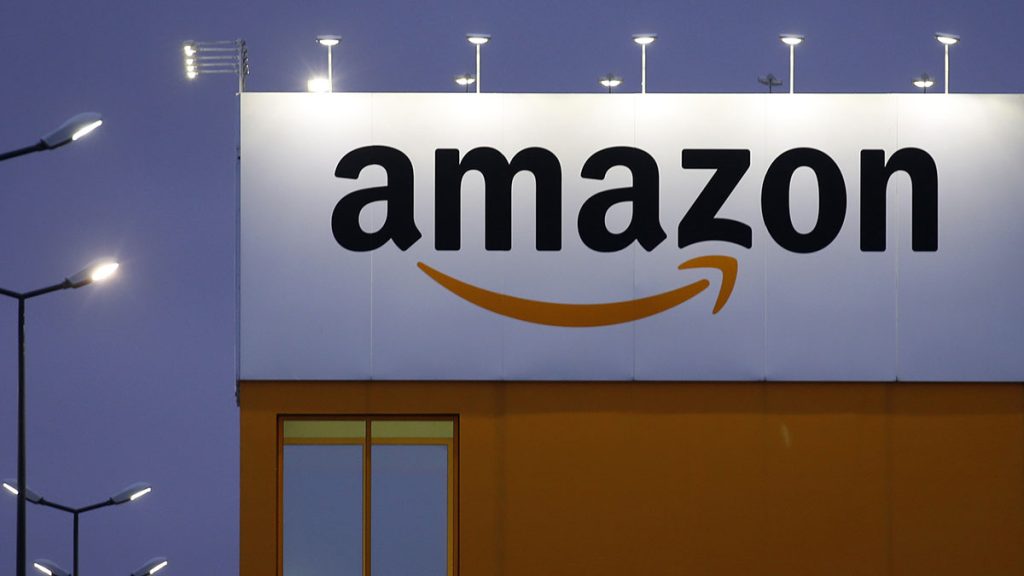 Amazon.com Inc hopes to interest a wider range of industries in the technology it developed for cashier-less checkout at brick-and-mortar shops, a vice president said.

In recent years, the e-commerce company has opened stores without cashiers in which cameras and sensors determine what shoppers take and bill them after they exit.

Since 2020, it has sold these systems to food and retail markets in airports, professional and university stadiums, and a convention center.

Vice President Dilip Kumar said late on Wednesday the company aims to broaden sales of the technology since it moved the team in charge to its cloud-computing division, Amazon Web Services (AWS), in August.

“As part of AWS, you are by definition exposed to a wide range of clients,” he told Reuters in an interview at the cloud unit’s annual Las Vegas conference, which attracted more than 50,000 attendees across many industries.

“There would be no reason for me to talk to a hospital if I was entirely, predominantly focused on convenience and grocery,” he said.

Amazon has faced various technical challenges in its effort to eliminate in-person wait times. Since first teasing the concept in 2016, it has yet to upend brick-and-mortar retail as some had predicted.

Its technology, unveiled this year at a market in Major League Baseball’s T-Mobile Park in Seattle, has increased sales two to three times that of a prior storefront, Kumar said.

In India, an area of growth for Amazon, it has bought another cashier-less company called Watasale, he said.

TechCrunch in September reported Watasale’s founders had moved to the online retailer, but Amazon had no comment on the acquisition at the time.