SpaceX Gets U.S. Approval to Deploy up to 7,500 Satellites 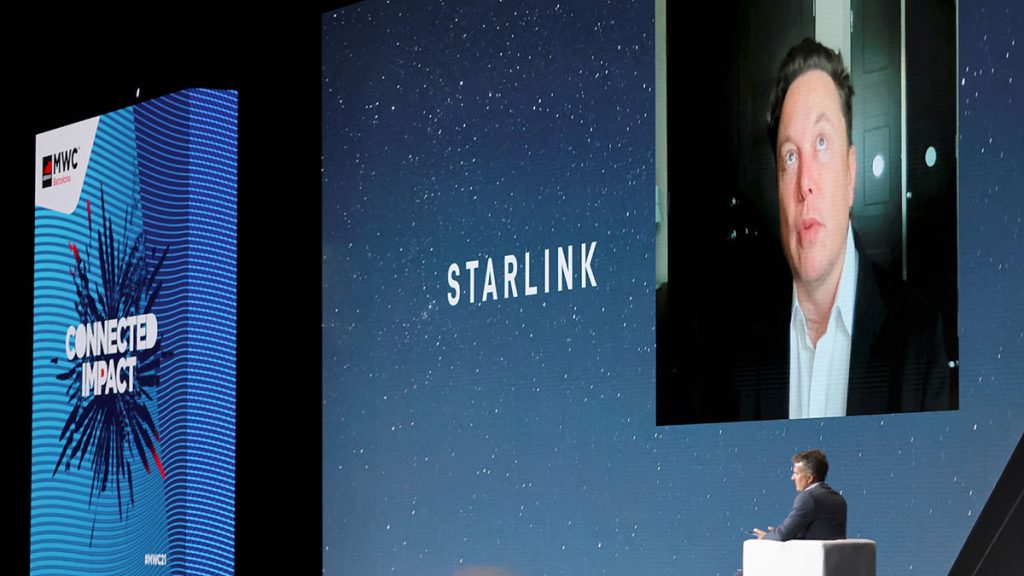 The U.S. Federal Communications Commission (FCC) said on Thursday it approved SpaceX’s bid to deploy up to 7,500 satellites, but put on hold some other decisions.

SpaceX’s Starlink, a fast-growing network of more than 3,500 satellites in low-Earth orbit, has tens of thousands of users in the United States so far, with consumers paying at least $599 for a user terminal and $110 a month for service. The FCC in 2018 approved SpaceX plans to deploy up to 4,425 first-generation satellites.

SpaceX has sought approval to operate a network of 29,988 satellites, to be known as its “second-generation” or Gen2 Starlink constellation to beam internet to areas with little or no internet access.

“Our action will allow SpaceX to begin deployment of Gen2 Starlink, which will bring next generation satellite broadband to Americans nationwide,” the FCC said in its approval order, adding it “will enable worldwide satellite broadband service, helping to close the digital divide on a global scale.”

The FCC said its decision “will protect other satellite and terrestrial operators from harmful interference and maintain a safe space environment” and protect “spectrum and orbital resources for future use.”

In August, a U.S. appeals court upheld the 2021 decision of the FCC to approve a SpaceX plan to deploy some Starlink satellites at a lower Earth orbit than planned as part of its push to offer space-based broadband internet.

In September, SpaceX challenged the FCC decision to deny it $885.5 million in rural broadband subsidies. FCC Chairwoman Jessica Rosenworcel said in August Starlink’s technology “has real promise” but that it could not meet the program’s requirements, citing data that showed a steady decline in speeds over the past year and casting the service’s price as too steep for consumers.