Published 2 Years Ago on Wednesday, Dec 16 2020
By Inside Telecom Staff 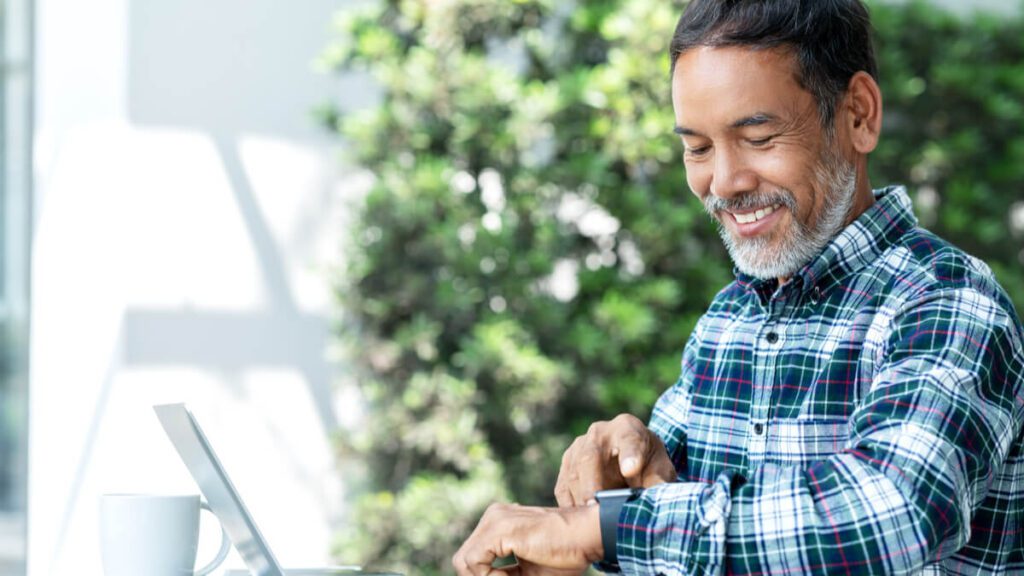 India’s government has approved a new infrastructure scheme that would see millions of people have access to Wi-Fi across the country via grassroots hotspots in an attempt to elevate wireless Internet connectivity.

“No license, no registration, and no fee would be applicable for the PDOs, which could be small shops or even Common Service Centers,” Communications Minister Ravi Shankar Prasad told the media on Wednesday.

The scheme will look to provide Internet connectivity via Public Data Offices (PDOs) in hopes of elevating the country’s “ease of doing business” as well as eliminating the digital divide.

“The scheme would enable our small shopkeepers to provide Wi-Fi service. This will boost incomes as well as ensure our youth gets seamless Internet connectivity. It will also strengthen our Digital India mission,” India Prime Minister Narendra Modi said in a tweet.

According to the official guidelines published by the DoT, the backhaul requirement for these Wi-Fi access points will be met by procuring Internet bandwidth from telecom service providers/internet service providers.

“It is expected that with Public Wi-Fi Broadband, the user experience and quality of service for broadband will be improved significantly. This service will be especially useful in rural areas where public Wi-Fi hotspots are also being created under BharatNet,” the Ministry of Communications said in an official statement. BharatNet is an initiative to connect all the Gram Panchayats (village councils) in the country.

Any company registered under India’s Companies Act of 2013 can enroll itself as a PDOA with DoT’s certification. The PDOA will oversee the functioning of PDOs along with authorization and accounting of Wi-Fi connections.  A PDOA must comply with foreign direct investment rules.

“While delivery of broadband is possible through different media and technologies, under the WANI framework, it is envisaged that last mile broadband connectivity, where the consumer accesses broadband services, will be through a network of public Wi-Fi access points. The backhaul requirement for these Wi-Fi access points will be met by procuring Internet bandwidth from the telecom service providers/internet service providers,” says the framework issued by the government for Wi-Fi registration.

Implementation on the ground

The public network will be set up by the PDOAs, providing Wi-Fi service via PDOs spread out across the entire country. A government app will be developed for users to register and discover the WANI-compliant Wi-Fi hotspots in the nearby area and display them for accessing internet service.

Access to the public broadband will be free of any license fee, while a customer wanting to access the network from a PDO’s premise can do so only after an eKYC authentication.

The move will help accelerate Internet penetration within India, as the country aims to position itself as a worldwide telecom’s hub.

“Proliferation of Public Wi-Fi Hotspots will lead to increased employment for small and micro-entrepreneur and provide them with an additional source of income. The telecom and internet service providers will also benefit due to the sale of bandwidth to PDOs,” the DoT statement said.

Currently, India boasts 300,000 Wi-Fi hotspots in the entire country, a remarkably low number for a population of more than 1.3 billion.

The Indian government believes that the new WANI initiative will play a crucial role in addressing the digital divide and advancing the vision for a Digital India. The WANI scheme has been in the pipeline for the last four to five years and was at one point thought to be defunct but the scheme has now finally pulled through.