Huawei looks to expand within Africa 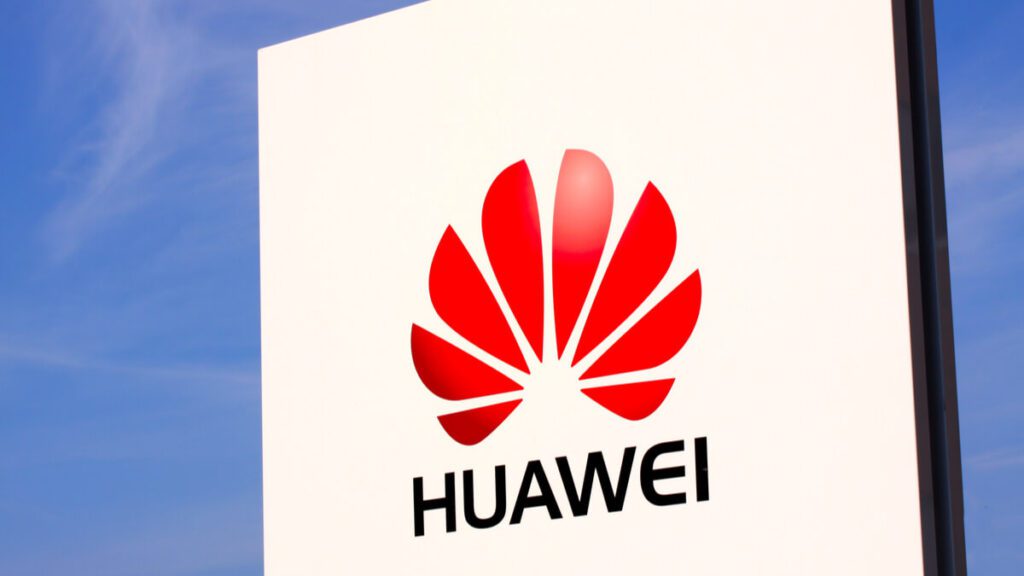 Published: December 17, 2020 by Inside Telecom Staff

Chinese telecoms titan Huawei is looking to widen its footing within Ethiopia, as the East African country seeks to expand its telecommunications sector.

“Ethiopia is rising and becoming much more important for the future,” Loise Tamalgo, Huawei’s Vice President of PR for sub-Saharan Africa, was quoted as saying.

The company will look to take advantage of its position being the main telecoms vendor to the state-owned Ethio Telecom to gain a better position within the market.

According to Tamalgo, Huawei will most likely switch its regional office from Ethiopia to the Democratic Republic of Congo for them to cover five African countries.

The move to open Ethiopia’s telecoms sector comes according to the country’s Prime Minister Abiy Ahmed’s efforts to implement a wide-ranging privatization program, which aims at attracting much-needed foreign direct investments to bolster the economy.

The program plans to issue two new telecoms licenses starting next year, while selling a 40 percent stake within Ethio Telecom.

However, other telcos are seeing the Ethiopian potential as well.

Vodacom Group, MTN Group, and Paris-based Orange have also set their sights on expanding their operations in Africa’s second most populous country of 100 million; all three telcos will look to bid for the licenses put up for grabs.

Earlier last week, the US International Development Finance Corp approved a loan of as much as US$500 million to a Vodafone-led consortium seeking to start an Ethiopian mobile phone network operator. The facility will finance the design, development and operation of a new private mobile network provider and the acquisition of a license.

Tamalgo highlighted that Huawei plans to establish a long-term approach for the African continent, currently representing 5 percent of its global revenue; other high-priority markets have been identified as the Ivory Coast, Senegal, the Democratic Republic of Congo, and Cameroon.

Huawei’s expansion efforts were previously hampered following the on-going trade war that occurred between the Trump Administration and China, with the U.S. pushing its Western allies, such as the UK, to follow suit.

While the Chinese tech giant enjoys a feverous lead over its European counterparts Nokia and Ericsson, Huawei also has widespread support in Africa.

“Huawei was a victim of the trade war between the U.S. and China, a trade war that my country couldn’t afford to get caught in,” South African President Cyril Ramaphosa said at summit in August, with countries such as Ethiopia, Kenya, and others across the region echoing Ramaphosa’s words.