Published 2 Years Ago on Wednesday, Jul 29 2020
By Inside Telecom Staff 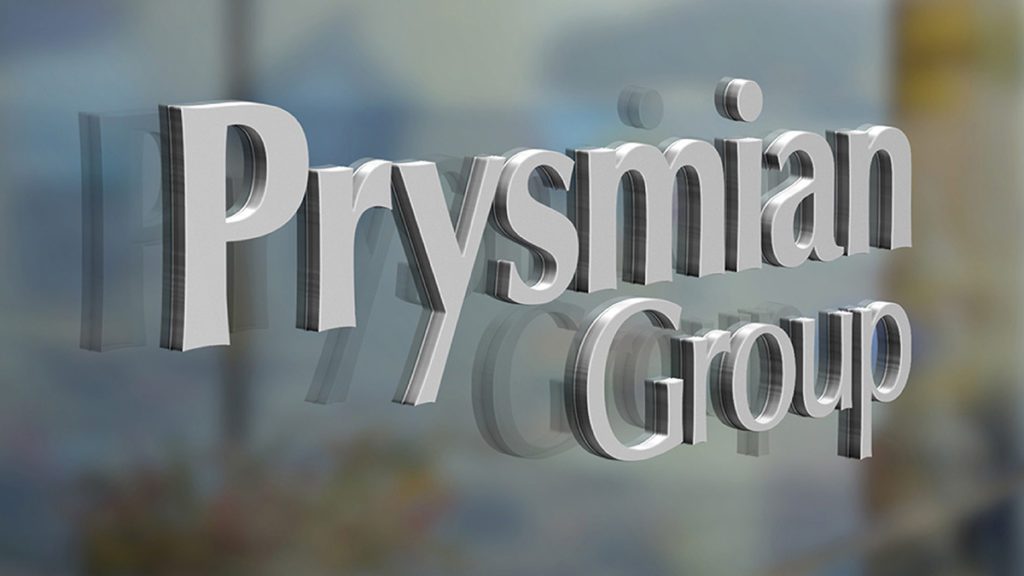 Prysmian Group, one of world’s leader in the energy and telecom cable systems industry, announced the filing of two legal proceedings against a competitor company in the field of telecom cables. As an industry leader committed to the supply and promotion of innovative products as the key component for future-proof broadband networks, the Group has undertaken intense R&D activities and major investments during the years, and its telecom cables can now boast the industry record for fibre count and density, with many innovative patents filed in the field of optical cables and related technologies.

In order to protect its technology and investment against any unauthorized use of its patents, Prysmian has filed patent infringement cases related to the unauthorized use of Prysmian’s European Patents EP1668392 B1 (“EP ‘392”) and EP 2390700 B1 (“EP ‘700”), in Germany. The two complaints were filed before the District Court of Munich.