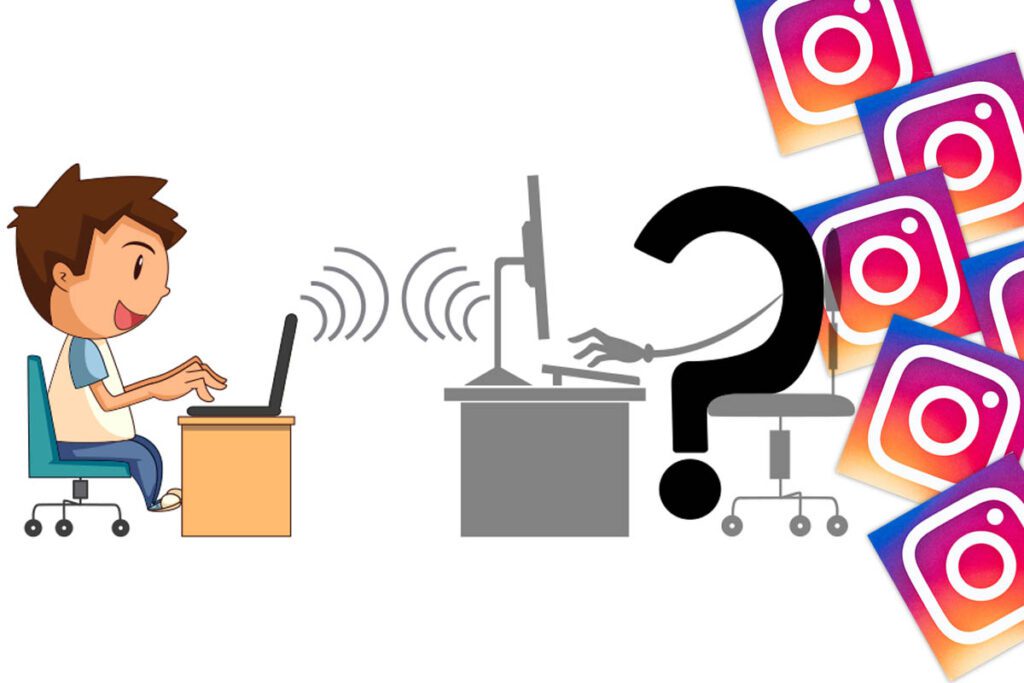 It’s every parent’s worst nightmare. Viewing your child’s social media accounts only to find obscene messages from older users intended for your preteen son or daughter. Unfortunately, nightmares like this are a reality for a rapidly increasing number of parents, as more youngsters’ dive into the social media world.

Luckily, Instagram has decided to take it in their hands to put an end to child predators roaming the photo and video-sharing site. The social networking service announced on Tuesday new settings for minor’s accounts, in an attempt to ensure their safety.

One of the first changes made revolve around the privacy settings. The default account settings for users under the age of 16 will be “private” when they sign up, meaning that only approved followers will be able to access the minors’ posts.

“Wherever we can, we want to stop young people from hearing from adults they don’t know, or that they don’t want to hear from,” Instagram wrote.  “Historically, we asked young people to choose between a public account or a private account when they signed up for Instagram, but our recent research showed that they appreciate a more private experience.”

However, given that we’re in the age of viral challenges bombarding our social media platforms, Instagram has allowed young users to switch to a public account whenever they desire.

That doesn’t mean that Instagram’s changes are in vain, as the site will “show them a notification highlighting the benefits of a private account,” and will demonstrate how to switch the account into a private one whenever preferred.

The Facebook owned company is also making it a lot more difficult for child predators to escape with revolting behavior. A new algorithm has been developed with the aim of sniffing out adult accounts engaging in “potentially suspicious behavior.”

Adult accounts that were recently “blocked or reported by a young person” will no longer be able to view teen accounts on their Explore, Reels, or “Accounts Suggested for You” pages.

In case the adult decides to search for younger people’s accounts through their usernames, Instagram will automatically block the adult’s ability to follow them, eliminating the option of interacting with the younger user.

It doesn’t end here, as advertisers on Instagram should also buckle up for a new set of procedures.

Advertisers will no longer be able to target teens using big data gathered on these younger users. In the upcoming weeks, advertisers will face a challenge of transforming targeted ads by basing their data on the youngster’s age, gender, and location.

This huge change restricts marketing specialists from the previously available options, which included vast amounts of data that can unlock all the users’ interests.

The new rule for ads will apply not only on Instagram, but on all of Facebook’s properties.

“We already give people ways to tell us that they would rather not see ads based on their interests or on their activities on other websites and apps, such as through controls within our ad settings,” Instagram wrote in a blog. “But we’ve heard from youth advocates that young people may not be well equipped to make these decisions. We agree with them, which is why we’re taking a more precautionary approach in how advertisers can reach young people with ads.”

As expected, Instagram’s 18th birthday gift for the young users will encompass the removal of the new privacy and targeting restrictions. Facebook isn’t interested in offering users a choice as much as they’re heavily invested in making sure rules and regulations are being followed.