Intel to sell NAND business to SKorean rival for $9 billion

Published 2 Years Ago on Tuesday, Oct 20 2020
By Inside Telecom Staff 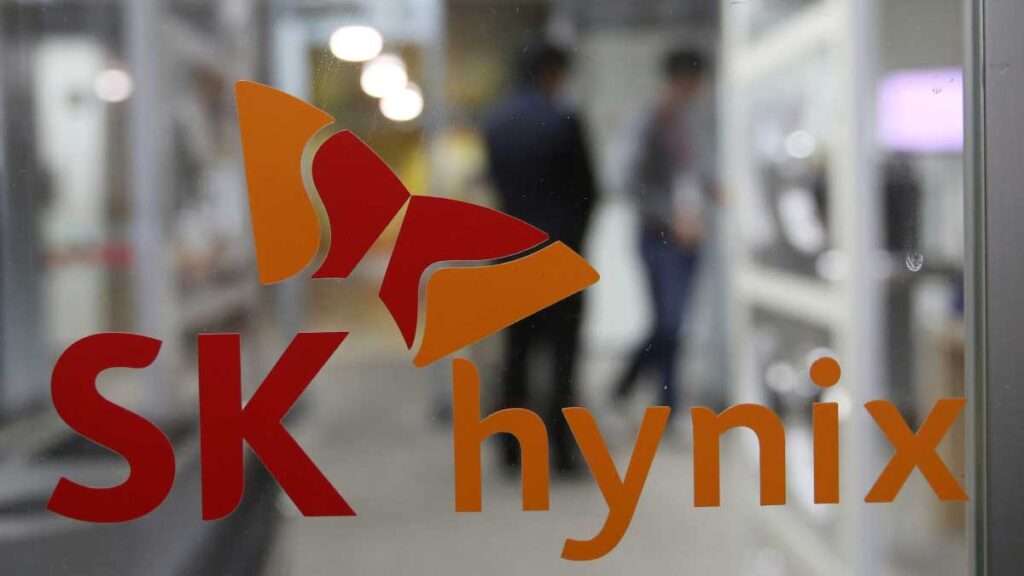 Intel has agreed to a $9 billion deal to sell most of its memory business to South Korea’s SK Hynix as it moves toward more diverse technologies while shedding a major Chinese factory at a time of deepening trade friction between Washington and Beijing.

Intel said it will keep its “Optane” business of more advanced memory products, which analysts say are mostly produced in the United States.

According to the plan confirmed by the companies on Tuesday, SK Hynix will acquire Intel’s NAND memory chip and storage business, including a related manufacturing site in the northeastern Chinese city of Dalian. SK Hynix said the companies expect to get required governmental approvals for the deal by late 2021.

Demand for flash memory has strengthened in recent months due to buying of personal computers and servers as the coronavirus pandemic forces millions to work from home.

Intel said it plans to invest proceeds from the transaction into advancing long-growth priorities, including technologies related to artificial intelligence and fifth-generation wireless networks.

“This transaction will allow us to further prioritize our investments in differentiated technology where we can play a bigger role in the success of our customers and deliver attractive returns to our stockholders,” Bob Swan, Intel’s CEO, said in a statement.