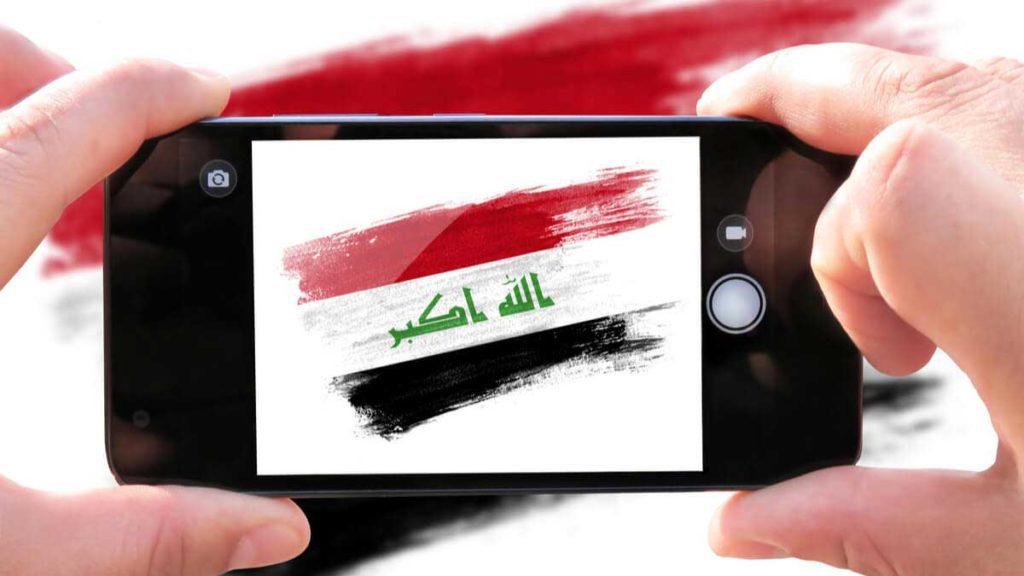 While countries are working hard to secure their leadership position in providing 5G network services, Iraq is still left behind. Asia cell, Korek Telecom, and Zain Iraq hold licenses for 2G and 3G initially set to expire in 2020. However, on July 7, 2020, Mustafa Al-Kadhimi, Prime Minister of Iraq announced that his government decided to renew the licenses of mobile phone companies for a period of five years, provided they pay 50% of their outstanding debt and agree to provide 4G services by 2021. This decision was rejected by political figures saying that it contains legal violations as the license has a specific deadline and could not be extended. According to the Budget Law 2019, the Communication Commission is obliged to stop the frequency spectrum for mobile phone companies when they do not pay their due fees within sixty days of approving the budget. The government should issue new licenses based on transparent bidding.

“The turtle is faster than the 3G in Iraq”, said the Internet Control Center in a statement released on July 12, 2020. According to the center, the new licenses cost $243 million. Telecom operators have to pay half of the price and the remaining 50% will be paid within 5 years without interest.

The telecommunications sector in the Mesopotamian region is facing many challenges. Mobile infrastructures and networks in Iraq were destroyed during the Civil War, and the country’s situation had a significant impact on any potential reform in the telecoms sector.

In 2007, the three-telecom operators were granted licenses for 15 years. Each telecom operator had to pay $1.250 billion for each license. Companies have been paying 18% of their revenues to the Iraqi government. On April 3, 2018, GSMA published a report entitled “Green paper on Iraq Draft Telecommunications Laws” which emphasized the importance of the liberalization of the telecom sector. Iraq has not yet liberalized the telecom sector, which has impacts on the services, and tariffs because there is limited competition between different telecom operators.

On the other hand, Iraq has three separate draft laws for the telecommunications sector- The Telecommunications and IT Law, the CMC Law, and the MOC Law. These laws contain contradictions and repetitions according to GSMA. The country has to work on serious reform of the telecom sector regulations.

In addition, Iraq’s political situation has also had an impact on the telecommunication services. Authorities have been suspending internet services in response to a series of protests. A report published by Top10VPN states that Iraq’s anti-protest Internet shutdowns cost $2.3 billion in 2019. Iraqi authorities used to block Facebook, Twitter, WhatsApp, Instagram, and other social media applications amid widespread protests.  On October 9, 2019,Iraqi lawyer Mohammed Joumaa filed a lawsuit against the Iraqi minister of telecommunications for shutting down the Internet during October protests. According to Smex, the lawsuit was based on Articles 40 and 46 of the Iraqi Constitution that emphasizes the right to freedom of expression.

Iraq has a strategic location in providing regional and global connectivity for Eastern Europe, Central Asia, South Asia, and the Middle East, states a GSMA report. Thus, deploying and sharing of Optical Fiber connectivity is crucial for the digital economy and for delivering 4G and 5G services.