Is Cryptocurrency Legal in India? 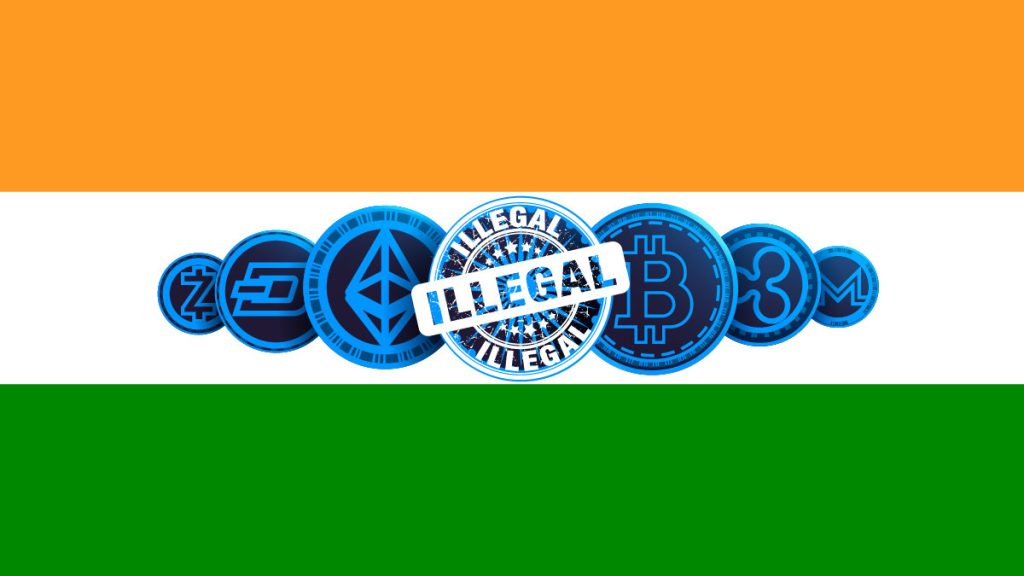 Is Cryptocurrency Legal in India?

According to finance minister Nirmala Sitharaman, taxing cryptocurrencies does not make them legal tender in the nation. The nation has the right to impose taxes on cryptocurrency transactions, and these taxes have hit the Indian crypto market hard. The finance minister stated that an official position on regulation wouldn’t be taken until the ongoing consultations were over.

The Directorate of Enforcement (ED) of the nation is making rapid progress with its investigation into any potential foreign exchange.

According to reports, the ED is looking into every aspect of the offshore transactions carried out by the Indian exchanges. The amount of domestic money that left India is being estimated by the Indian authorities, and is a big factor in whether to make Cryptocurrency legal in India or not. Transaction histories and the companies’ involvement with foreign exchanges are hidden from view for that reason.

From Assessment Year 2023–2024, the recently proposed cryptocurrency tax will be in effect. In the upcoming fiscal year (2022–2023), all of your cryptocurrency-related income will be subject to a 30 percent tax rate. For FY 2021–2022, investors must pay taxes in accordance with the current tax regulations.

With this law, the Indian financial authorities have essentially clamped down on the newly emerged financial market due to fear of financial instability, especially given the recent crypto crash.

This view on the dangers of cryptocurrencies comes, ironically enough, despite some pretty impressive statistics, and have been taken into consideration when discussing whether to make Cryptocurrency legal in India.

One of the largest and fastest-growing cryptocurrency markets worldwide is found in India. There are 15 domestic cryptocurrency exchanges in the nation.

According to industry data, there are between 15 and 20 million cryptocurrency owners in India, with estimated holdings worth $6 billion (€5.31 billion).

Despite this, the Indian cryptocurrency market remains under stringent scrutiny that appears to persist for the foreseeable future.

Inside Telecom provides you with an extensive list of content covering all aspects of the tech industry. Keep an eye on our Technology and Blockchain sections to stay informed and up-to-date with our daily articles.