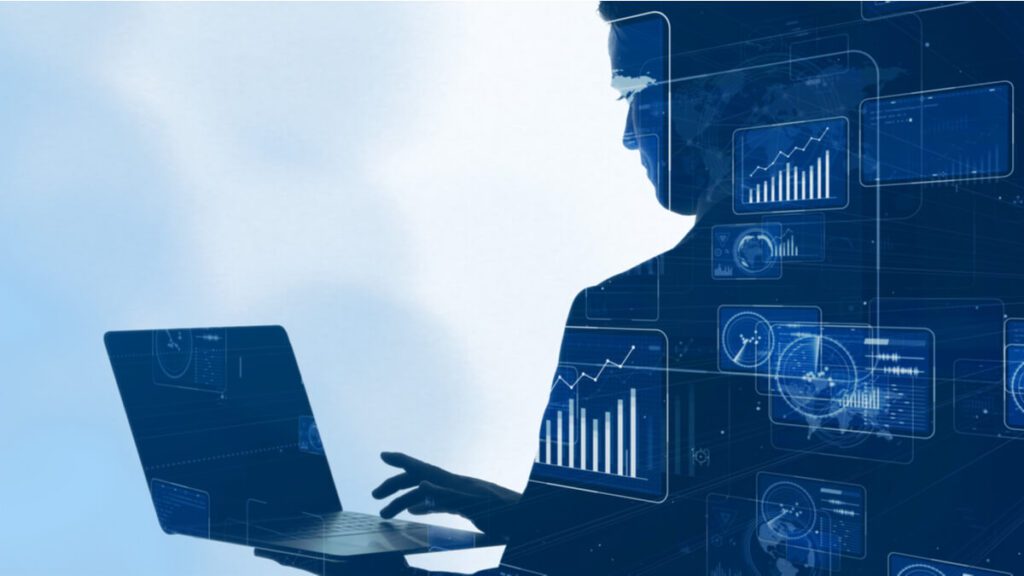 Published: September 08, 2020 by Inside Telecom Staff

Italy’s competition watchdog has launched an investigation into Apple, Google and Dropbox over their cloud storage services.

The competition and market authority said Monday it has opened a total of six investigations into Apple iCloud, Google Drive and Dropbox’s online storage service in response to complaints about unfair commercial practices and violations of the country’s consumer rights directive. In one case, it’s also looking into “vexatious clauses” in a contract.

The regulator said it’s looking into whether the three companies either failed to, or did not adequately, indicate how users’ data would be collected and used for commercial purposes. It is also examining whether Dropbox failed to provide clear and accessible information on how users could get out of contracts or pursue out of court dispute settlements.

Apple, Google, and Dropbox did not immediately respond to requests for comment.

The Italian probe follows wider efforts by European Union regulators to clarify the fine print tech companies use in their terms and conditions of service so consumers can better understand how their information is being used. Facebook updated its terms of service last year to clarify how it makes money from user data in response to pressure from European regulators.