Chinese chipmaker denies military ties as US steps up feud

Published 2 Years Ago on Monday, Sep 07 2020
By Inside Telecom Staff 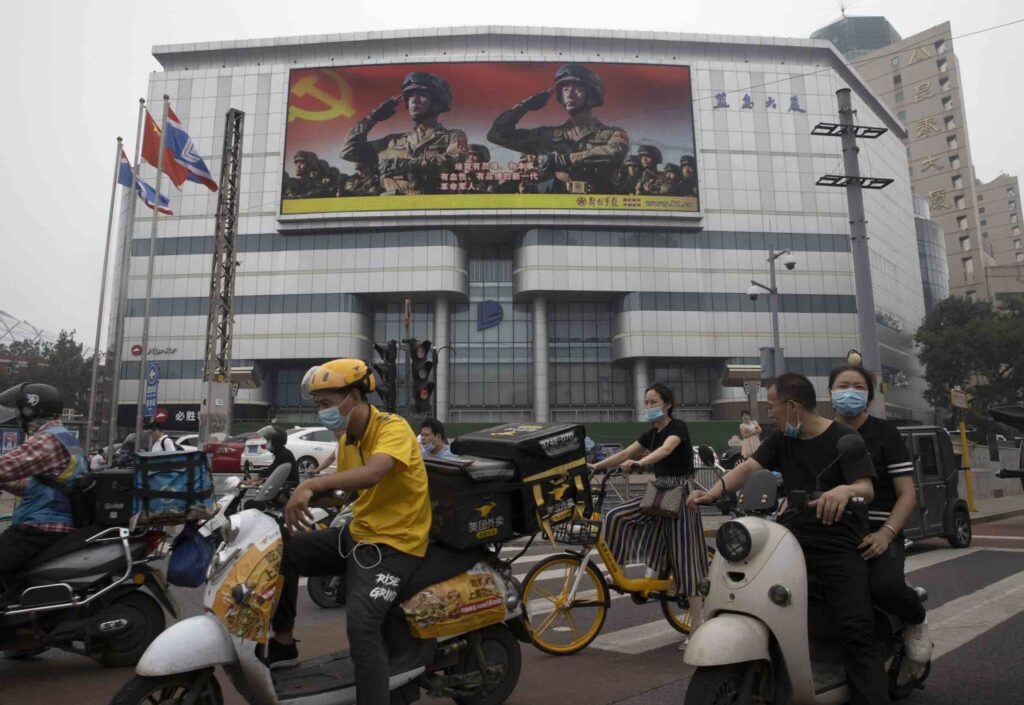 BEIJING (AP) — China’s leading maker of semiconductors has denied it has any links to the military following reports Washington is considering stepping up its feud with Beijing over technology and security by imposing export controls that could disrupt manufacturing for a national industrial champion.

U.S. regulators are considering adding Semiconductor Manufacturing International Corp. to a list of foreign buyers that need government permission to acquire technology or components, according to The Wall Street Journal and other outlets. They said officials are looking at whether SMIC plays a role in Chinese military development.

“We have no relationship with the Chinese military,” the company said in a statement. It said SMIC products are “solely for civilian and commercial end-users and end-uses.”

The company said it is “open to sincere and transparent communication” with Washington to resolve “potential misunderstandings.”

SMIC is a leader in a semiconductor industry built up by the ruling Communist Party in an effort to reduce China’s reliance on foreign technology.

The Trump administration is trying block Chinese access to U.S. technology it worries might be used to make weapons or develop competitors to American industry.

The U.S.-Chinese tariff war that erupted in 2018 was sparked in part by Washington’s complaints about Beijing’s technology ambitions. The United States and other governments complain Chinese development plans are based on stealing or pressuring foreign companies to hand over technology.

Washington also worries about China’s development of long-range missiles, supercomputers that can be used in nuclear warhead development and other high-tech weapons. That comes amid tension over control of the South China Sea and other territorial disputes.

Washington has imposed similar curbs on access to U.S. process chips and other components for China’s first global tech competitor, Huawei Technologies Ltd., one of the biggest makers of smartphones and network equipment. That threatens to cripple Huawei’s business.

Chinese companies including Huawei are developing their own processor chips and other technology. But factories that produce them require American manufacturing technology for which there are few alternatives.

SMIC said it previously was granted “validated end-user status” by the agency that would impose the export controls. Such status allows a Chinese company to export U.S. technology without applying for a license for each shipment.