Kosovo wants Apple to correct country's borders on its maps 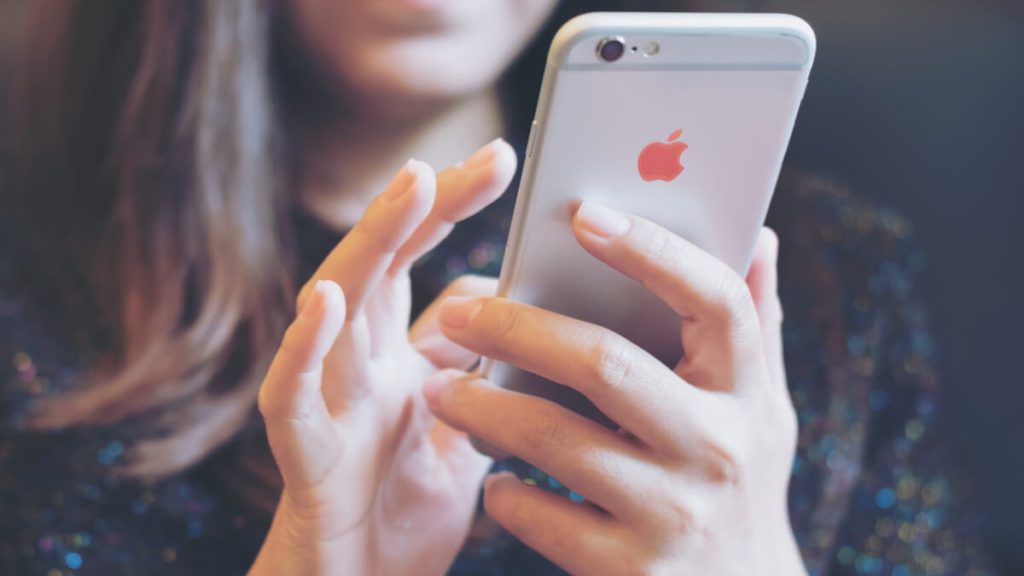 PRISTINA, Kosovo (AP) — Kosovo’s foreign minister said that she asked Apple to correct her country’s borders in its maps.

Meliza Haradinaj posted in her Twitter page on Sunday that she had written a letter to Apple CEO Tim Cook “to take immediate steps to correctly present Kosovo’s internationally recognized borders in its AppleMap Service.”

On those maps, Kosovo is shown as part of Serbia, something the minister said was in “in direct contradiction of the political and legal realities.”

Kosovo seceded from Serbia after a 1998-99 war that ended with a 78-day NATO air campaign against Serbian troops.

Kosovo, dominated by ethnic Albanians, declared independence from Serbia in 2008, a move recognized by some 100 countries — but not by Serbia.

“It is felt as a hurt by our citizens who suffered immense losses in our independence struggle,” Haradinaj tweeted. “It is also perceived as an insult to our state.”.

Haradinaj mentioned that other digital service providers like LinkedIn, Twitter, Facebook, Spotify had updated “their platform, menus and options to correctly represent the Republic of Kosovo as a sovereign and independent state.”

Apple did not respond immediately to a request for comment.