Software giant SAP to spin off Qualtrics and take it public 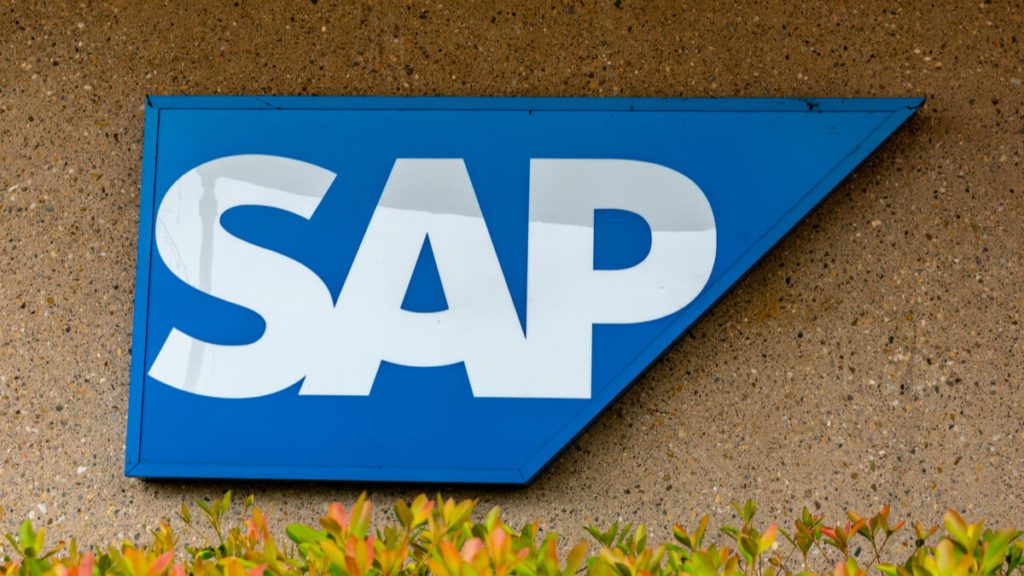 NEW YORK (AP) — SAP says it plans to spin off Qualtrics and take it public less than two years after acquiring the survey-software provider.

The German software giant announced in November 2018 that it agreed to pay $8 billion cash for Qualtrics, just days before the Provo, Utah, company was set for its initial sale of stock to the public. The deal closed in early 2019.

SAP says Qualtrics has already been operating with greater autonomy than most of SAP’s acquisitions but going public will help it expand its customer base. Its products help companies get feedback from employees and customers.

Qualtrics CEO Ryan Smith, who co-founded the startup in 2002, will remain at the helm and its largest individual shareholder. SAP says a final decision on the IPO is still pending but it will happen in the U.S.

SAP’s acquisition of Qualtrics was one of the biggest-ever deals for the software giant based in Walldorf, Germany. In 2014, SAP paid about $8.3 billion for Concur, which makes software to manage employee travel and expenses.