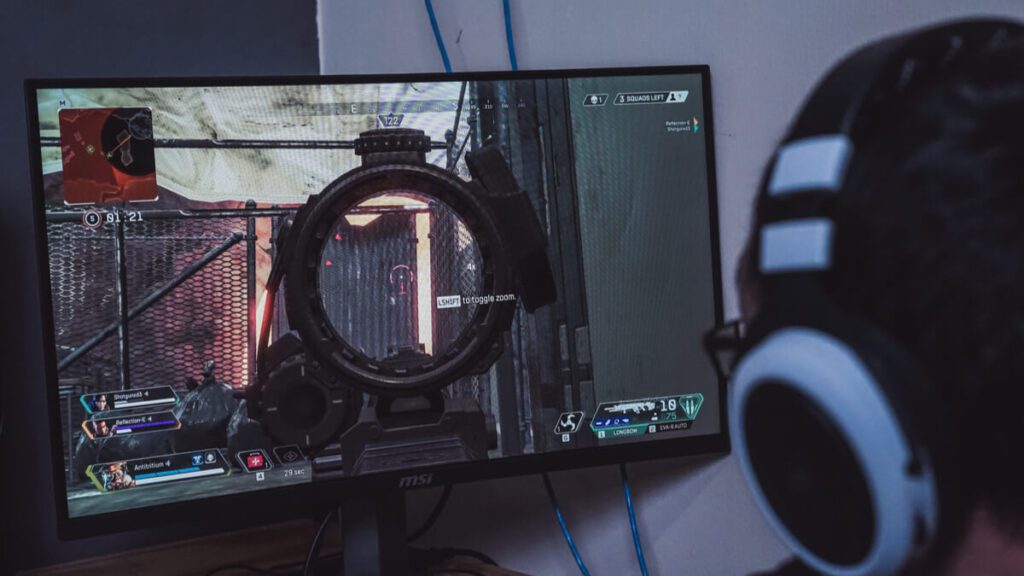 Video games have become a benchmark for success for many broadband providers far and wide, as the gaming industry looks to continue its meteoric rise in popularity across all channels.

According to Amsterdam-based games and esports data company Newzoo, during 2021, the market will generate revenues of $175.8 billion, a small year-on-year decline of -1.1 percent.

By the end of the year, there will be 2.9 billion players worldwide.

With that in mind, telecoms provider Zain topped the list of Saudi telcos based on their video game performance for Q1 of 2021, according to a recent report by the Kingdom’s Communications and Information Technology Commission (CITC).

The report is part of CITC’s recent framework to promote healthy competition among telecom operators to provide the best experience for gamers, raise the level of transparency in the market, and provide investors and the public with key data and indicators on the sector’s video game performance.

Football video game FIFA was also tested by the report, with Zain ending in first place among operators with an average response time of 13 milliseconds, followed by STC at 20 milliseconds and Mobily at 23 milliseconds.

As for online battle arena game League of Legends, similar to the previous quarter, performance remained relatively low across the spectrum of operators, with Mobily and Zain topping the list with an average response time of 81 milliseconds, followed by STC at 86 milliseconds, and Integrated Telecom at 89 milliseconds.