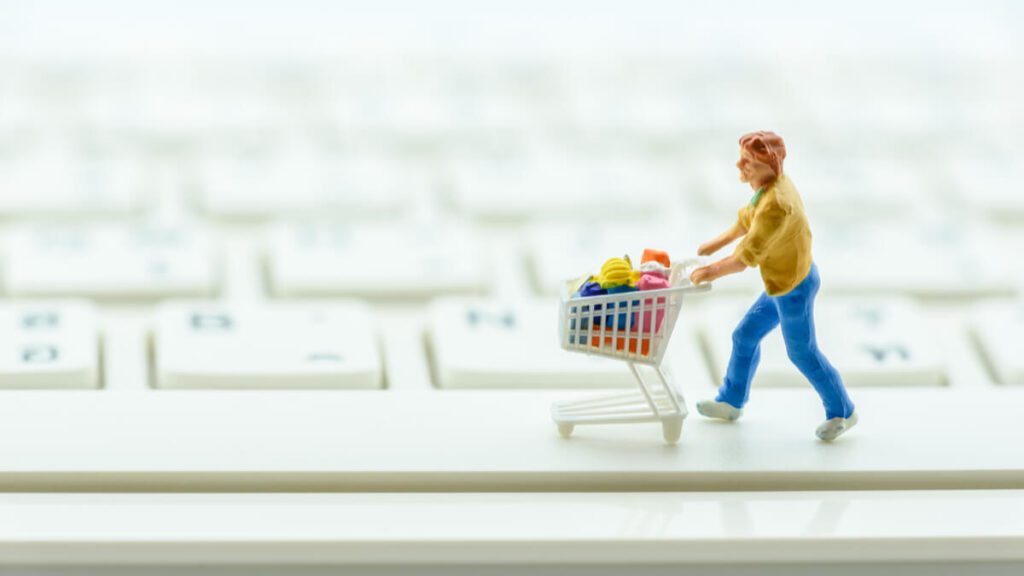 Published: December 15, 2020 by Inside Telecom Staff

The COVID-19 pandemic forced people all over the world to remain homebound for the greater part of the year, forcing retailers and brick-and-mortar stores to close their shops, slashing companies’ bottom lines.

However, the silver lining of this global phenomenon was the highs experienced by e-commerce stores. According to a report by Insider Intelligence, Retail e-commerce sales will grow 36.7 percent this year to $84.95 billion, nearly three times more than the 12.5% growth estimated during the Q4 2019 forecast—and almost double the 19.4 percent growth in May 2020.

“This impressive growth will make Latin America the fastest-growing regional retail ecommerce market for the first time since we began covering the region in 2009. It is also the first time since 2010 that Asia-Pacific will no longer hold its historical No. 1 position,” the report highlighted.

This skyrocketed growth is a result of some of the longest government-mandated lockdowns worldwide since March 20 and March 22, by the continent’s two major cities – Buenos Aires in Argentina, and São Paulo in Brazil, respectively.

“Over 500 million consumers in Latin American and Caribbean markets have found themselves under quarantine for three months. Over one-third lost their jobs. Isolated, scared but resolute, Latin Americans have been forced to change how they consume, where they consume, and what they consume. Their priorities and loyalties are changing. This is a pivotal moment not to be missed by marketers,” explains John Price, Managing Director of Americas Market Intelligence (AMI).

The extended lockdown highly affected the state of e-commerce, making Argentina the fastest-growing retail ecommerce market worldwide, at 79.0 percent, among the 32 countries the report tracked.

Meanwhile, Brazil will rank fourth, at 35 percent, slightly ahead of the UK (34.7 percent) and 1 percentage point behind Spain (36.0 percent).

A new report by AMI called the New COVID Consumer in Latin America, noted that almost 43 percent of Latin American consumers are purchasing more frequently from e-commerce stores, while 12 percent have started using online shopping due to the pandemic.

This shift in consumer behavior highlights the imminent growth that the online retail industry will see in the coming years, as the switch to digital edges closer to becoming the first choice of many.