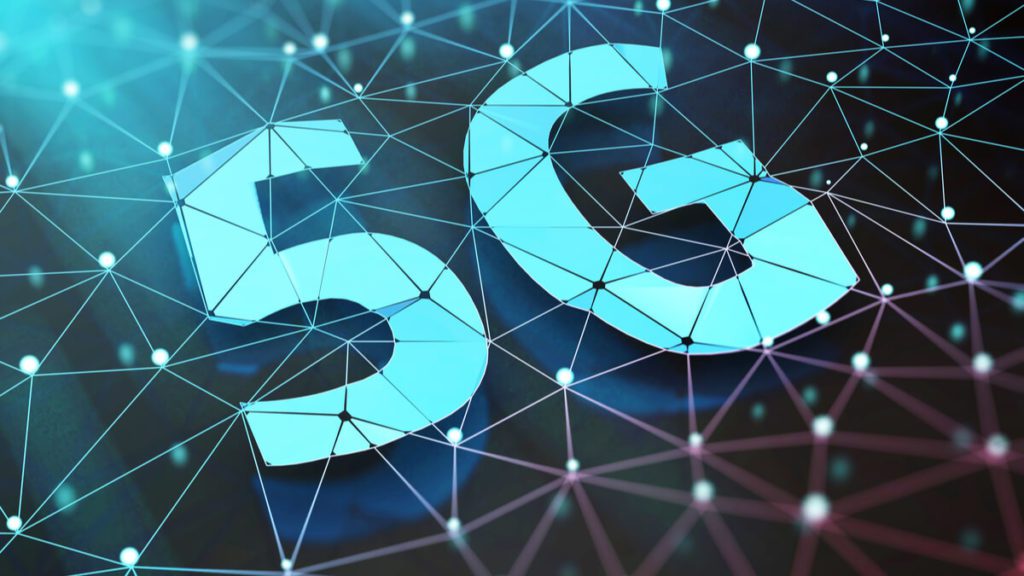 5G is essential for moving countries forward. Due to the Covid-19 pandemic, high-speed internet connectivity became crucial, as nations were obliged to shift to E-governance, and remote working. However, concerns were brought up on the security of the 5G infrastructures. The United States has been pushing its allies to remove the Chinese telecom giant Huawei from its core 5G network claiming serious cybersecurity issues. Thus, implementing legal reform has become a major high-priority for different countries. Inside Telecom has already reported about India addressing the necessity of implementing a legal framework to secure the deployment of the 5G network.

European countries are seeking lawful ways to implement 5G telecommunications. These countries are obliged to secure user’s privacy under the EU General Data Protection Regulation (GDPR). On July 24, 2020, the European Commission has published a report on Member States’ progress in implementing the EU Toolbox on 5G Cybersecurity. The report is a result of the collective work and the strong determination of all EU member states. The 5G network will be carrying sensitive information. Thus, strengthening the role and power of regulatory authorities, and applying relevant restrictions for suppliers considered high-risk is mandatory, according to the EU press release.

“With 5G network rollout going ahead across the EU, and our economies increasingly relying on digital infrastructure, as the coronavirus crisis demonstrated, it is more important than ever to ensure a high level of security”, said Thierry Breton, Commissioner for the Internal Market. European Union countries have taken measures to secure the 5G network and infrastructures. Sweden has changed the Electronic Communications Act to add a condition permission to “use radio transmitters “which can only be approved if it is considered that radio usage will not cause harm to national security.  As for France, under the Law N. 2019-810 approved on August 1, 2019 authorities gain power to restrict or prohibit or impose requirements or conditions for the supply, deployment, and operation of 5G equipment by making it mandatory to get an authorization from the Prime Minister before rolling-out and operating sensitive equipment for 5G (and future technology, e.g. 6G) networks.

On March 23, 2020, US President Donald Trump signed into law the Act. On the same day, the Administration published the National Strategy to secure a 5G strategy that contains efforts to facilitate the rollout of 5G networks.

Countries worldwide have been taking into account security challenges imposed by Huawei. However, states should work more seriously on setting up national laws to secure a 5G network.