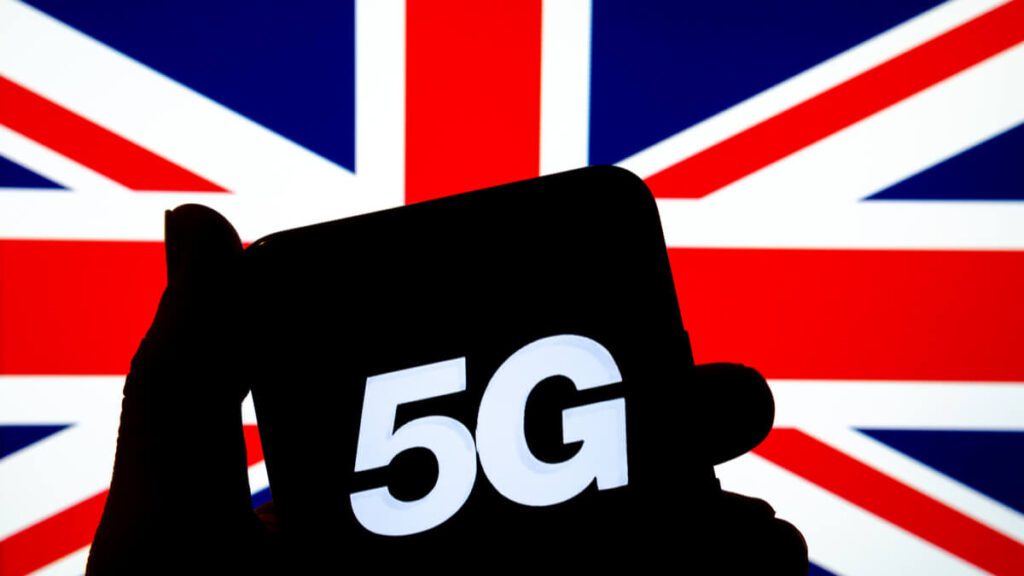 On July 14, 2020, the UK government has published a press release announcing that Huawei will be removed from UK 5G networks by 2027. This move comes after new advice produced by the National Cyber Security Centre (NSCS) on the impact of US sanctions against the Chinese telecom giant. According to the press release, the government will be working on a new Telecoms Security Bill to put in place the powers necessary to implement this though new telecoms security framework.

“We are happy on the decision for 2027 because it gives us the time to do that swap without major disruption to our networks and enable us to have time to develop the OpenRAN ecosystem- deployed by Ericsson- as an alternative supplier”, said Scott Petty, Chief Technology Officer.

On July 9, 2020, BT and Vodafone warned the Science and Technology Committee that they need at least 5-7 years to remove Huawei’s equipment’s from their networks; otherwise, the cost would reach billions. Both BT and Vodafone have suggested that the 2027-end deadline to remove all Huawei 5G equipment is realistic.

Back in January 2020, the UK government declared that Huawei would be banned from the core parts of the 5G network. A cap of 35% was set to be imposed on Huawei. However, following US sanctions, the company was expected to eliminate less trustworthy equipment from their hardware. Thus, in May 2020, PM minister Boris Johnson decided to impose a complete ban on Huawei. British Culture Minister Olivier Dowden reported that UK ministers wanted Huawei’s removal by 2025, according to the Telegraph.

Both Vodafone and BT have already started reducing their reliance on Huawei through the adoption of existing suppliers such as ADTRAN, Nokia and Ericsson.

Andrea Dona, Vodafone’s Head of Networks, said that trying to meet a shorter deadline such as 2023 would result in losses of services. “A minimum transition period of 5 years is required and the cost of completely removing Huawei’s kit would grow from hundreds of millions to the low single-digit “billions”, he said, according to Lightreading.

On the other hand, BT’s CTO and CIO, Howard Watson said, “It is logistically impossible to get to zero in three years… that would mean blackouts for customers. We would not recommend going down that route”, according to the same source. BT has deployed a 5G network using the non-standalone solution, which means that the 5G equipment is linked to 4G. Watson explained that 5G could not be isolated from 4G in the UK. Thus, any decision regarding 5G will affect 4G.

On July 13, 2020, BT’s CEO Philip Jansen suggested that removing Huawei from UK networks would be impossible in less than a decade. “It is all about timing and balance. So, if you want to have no Huawei in the whole of the telecoms’ infrastructure across the whole of the UK- that is impossible to do under 10 years”, he told BBC.

The timeframe is crucial for telecom operators because of the complexity of removing Huawei systems. The U-turn on the Huawei decision would cost BT £500 m over the next five years, according to the Financial Times. As for Vodafone, a cost of £200 m was expected due to the new UK move to adapt to new limits on the use of Huawei components, states the same source. Now, the new 2027 deadline will impose further costs on telecom operators.