Namibia to proceed with environmental impact assessment of 5G

Published 2 Years Ago on Saturday, Aug 01 2020
By Inside Telecom Staff 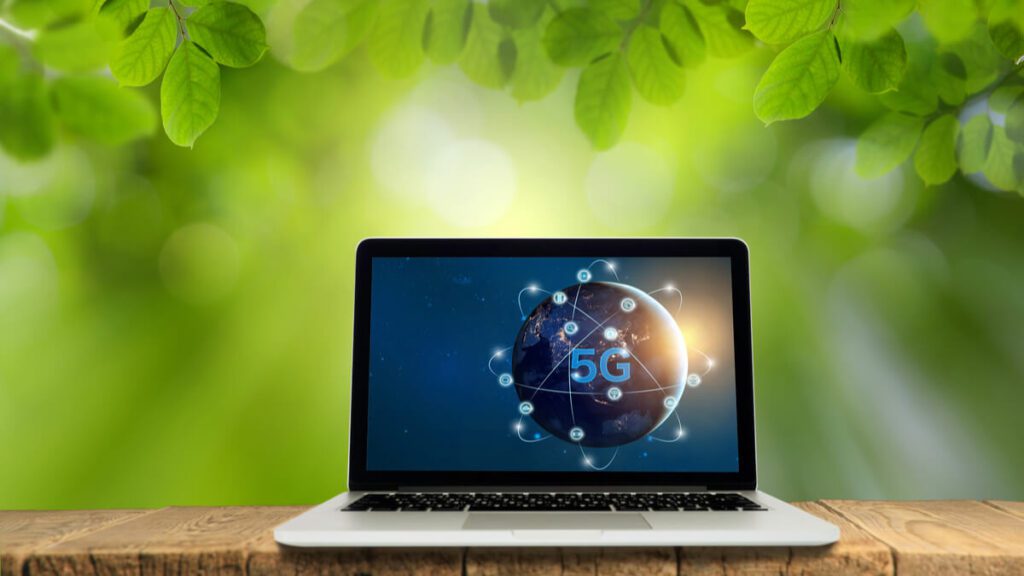 The demand for mobile broadband continues and has been the cause of major global expansion efforts in wireless technology. The growth of deepening wireless networks is only made possible through the industry adhering to regulatory health and safety standards. In light of the current health and environmental concerns related to 5G, governments across the world have taken immediate steps to assess the impact of the new technology, to safeguard public health.

According to Developing Telecoms, the government of Namibia is reportedly proceeding with an assessment of the environmental impact of 5G before plans of introducing the next generation technology to the market.

The Namibian reports that the country’s Ministry of Environment, Forestry and Tourism was instructed to begin the review, which came a short while after the municipality of Windhoek (the capital) announced that it was going to improve the city’s mobile network infrastructure to prepare it for 5G. There are also plans in place to transform the city into a smart city by 2022, which (according to reports) was approved by council last year.

According to the Namibian, Windhoek official documents showed that the municipality wants Huawei to take the lead for the network system upgrade. “The aim is for Huawei Communications (Pty) (Ltd) to design and build the 5G network for the city,”

The Communications Regulatory Authority of Namibia (CRAN) have been informed by the government to expediate the development of a 5G strategy for Namibia, which will be presented to the cabinet for deliberation.

Peya Mushelenga, Information Minister, said the proposed environmental assessment should be conducted before the possible introduction of 5G technology.

In a report published by the Windhoek Express earlier in May, local authorities assured its residents that it would not proceed with the deployment of any technology solution or infrastructure that would have a detrimental effect on residents. “Being a caring city as per the vision statement, the City remains committed to social progression, public safety, with specific emphasis on people and service orientation.”