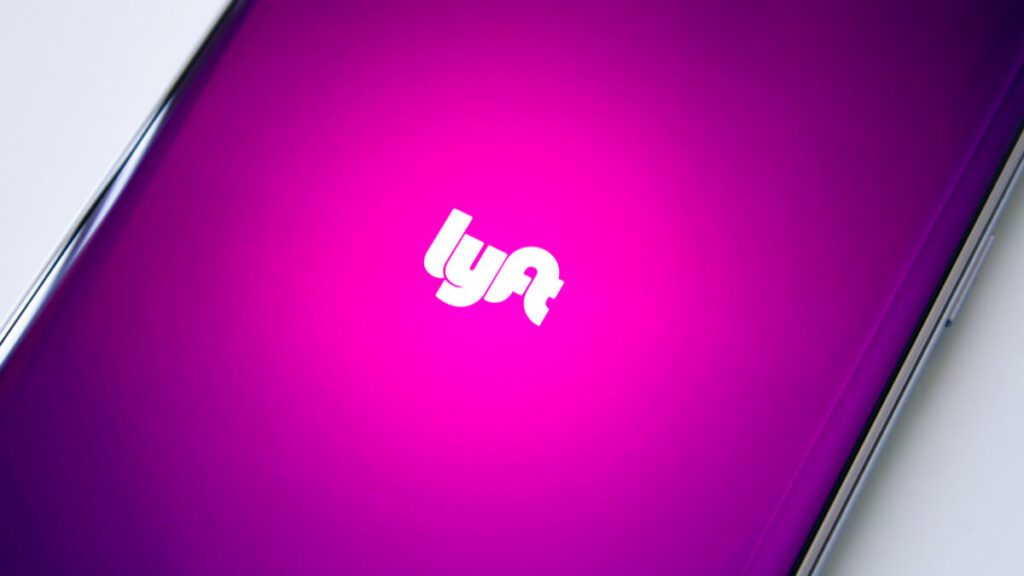 Published: November 16, 2020 by Inside Telecom Staff

Lyft scored a major victory when California voters passed Proposition 22, allowing app-based companies to treat drivers as contractors instead of employees and saving the company from what many anticipated would be crippling expenses.

The outcome was viewed as a defeat by labor leaders who hoped to cement a California law which would have given drivers benefits such as overtime and sick days. Ride-hailing and delivery companies won an exception, arguing drivers enjoy flexibility as contractors and threatening to leave California if they had to pay a full slate of employee benefits. Instead they’ll offer limited benefits such health care subsidies to drivers who clock 25 hours per week.

With California’s status as a trend-setting state, hopes for passing laws to treat gig workers as employees elsewhere dimmed.

We talked with John Zimmer, president and co-founder of Lyft Inc., about the decision’s impact on drivers and future legislative goals of the company.

Q: Lyft formed an alliance with a major competitor to get this done. Do you foresee teaming up with Uber again?

Q: How do you justify the level of spending on this proposition when ride-hailing is struggling to reach profitability?

A: This was a decision from a state with strong support across the aisle. It was important to do this because it’s right for drivers, riders and the economy, but also to create a model that is the turning point for the future of work in America.

In the tough times that we’re in, independent, flexible work is critical and a growing part of the U.S. economy. Many people find the gig economy as a safety net, especially during COVID-19. It was really important to show what we stand for, and this was about us standing for independence and benefits, not standing against something.

Q: Some labor leaders call this a setback for working conditions for app-based workers.

A: I’ve had many conversations over the last two years with great leaders in labor. I respect them, I want to work with them, and we’re trying to stand for something, to stand for benefits and independence, and I believe there’s across the country more work we can do, and I hope we can find ways to work together.

Q: Federal legislation has been introduced to treat drivers as employees. Will you fight that?

A: Having a model that we can point to that was broadly supported across Democrats, Republicans and independents, a 6-to-1 margin by drivers, having that conversation federally so that we can answer this question and grow the economy…we would love to be part of that conversation.

Bringing people from all different viewpoints, working with both parties, working with labor, working with the industry, I really believe that this model is the key step forward and that there’s a lot of good we can do by working together.

Q: Your company announced it will use all-electric vehicles by 2030. Do you anticipate losing drivers?

A: It’s critical. It’s the right thing to do. We need to move toward clean energy, electric vehicles, and we want to be part of the situation.

In times like this, when its difficult, it’s even more important to make those decisions. I don’t believe it’s a trade-off for drivers or the business. I think it’s a positive, because EVs cost less money to operate for drivers. Especially when you utilize it the way you do on a ride-share platform, the economic benefit is there and we’re going to be as helpful as we can for drivers.

A big part of the next few years, to make that a no-brainer for everyone, is to work with policy makers on policy around EVs. When you look at the subsidies that go into EVs, they often go to people that can afford a buy a Tesla, that use it for their own needs, and use it 4% of the time, versus someone who is working using their vehicle, has a much higher utilization, has a much higher need for that subsidy. And by working with policy makers, we can make sure that those who need that economic support to make that EV decision will have it.

Q: What are some changes you’ve observed with consumer behavior since the pandemic hit?

A: We’re definitely seeing shifts. Frontline workers are using the service a lot. They do not necessarily want to be in a more public environment with transit. They want a safe environment where there are masks required.

We have a great bike share platform. For example, in New York we’re seeing more ridership year-over-year. In the last few months we’ve surpassed what we saw a year ago. And I believe that it’s a great service that allows someone to travel by themselves in a way that is both enjoyable and healthy.

We’re doing an expansion of Divvy in Chicago, Bay Wheels in the Bay Area. We just added a full e-bike system to Portland (Oregon) and in the Los Angeles area, so we think it’s a great mode of transportation generally, and specifically for this moment. Lyft has a broad platform of transportation options that is unique from others in the industry that moved on from that type of transportation, so we’re going to keep investing there.

Answers have been edited for clarity and length.