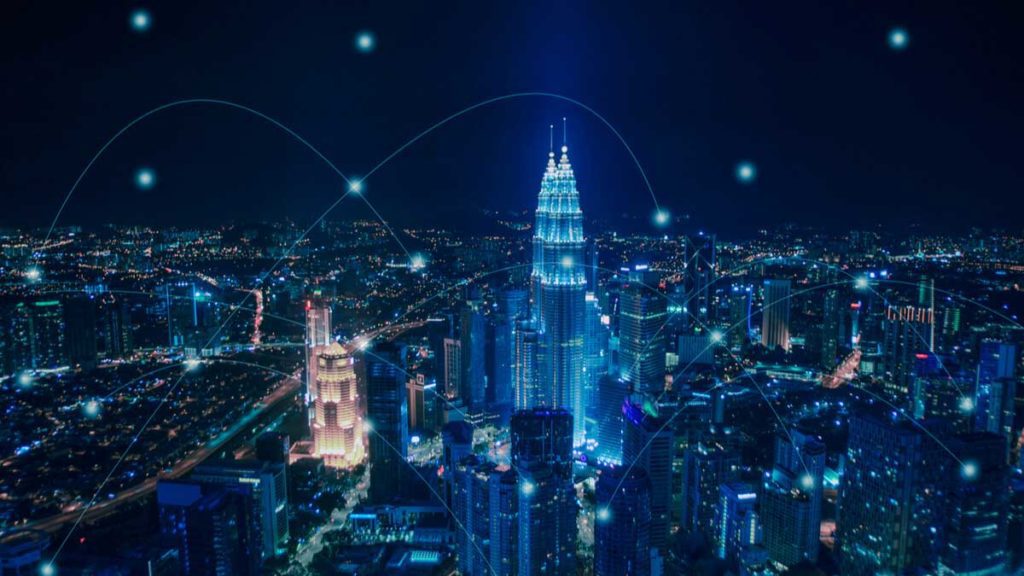 The Internet of things (IoT) has been considered a key factor for Malaysia’s economic growth. In fact, the country has been looking at this system very seriously. Malaysian technopreneurs developed more than 100 IoT solutions applications. Moreover, 15 centers provide technical support to the public and private sectors in support of IoT development in the country.

Several factors were crucial for the IoT success story. Malaysia’s environment is encouraging for IoT use as the country has high mobile penetration at 143.7%. On the other hand, the number of active internet users in Malaysia is 65.8%.

Siva Ramanathan, Malaysia Digital Economy Corporation (MDEC) Chief Strategy Officer describes IoT as the key driver in transforming Malaysia into a high-income economy. “IoT has the potential to transform Malaysia’s traditional economy of agriculture and manufacturing and enable it to move up the value chain” states InvestKL Malaysia.

The National IoT Roadmap’s mission aims to create a national ecosystem that enables the use of the Internet of Things as a new source of economic growth. The main vision of the National IoT Roadmap is to set Malaysia as the Premier Regional IoT development hub, according to the Malaysian government website.

IoT has significant impacts on employment as it helps to create 14,270 job opportunities, according to the National IoT Roadmap. The initial IoT economic potential for Malaysia will be RM 9.5 billion GNI creation and RM 42.5 billion by 2020 and 2025 respectively, according to the same report.

The Malaysian and Chinese automotive scientists and the manufacturer Proton have signed three memoranda of understanding (MoUs) for the purpose of cooperation in the development of electric vehicles, according to China Cooperation Certification (CCC).

Malaysia’s collaboration with China might have serious impacts on the US-Malaysia trade. The US war with the China Telecoms giant has been under scrutiny for a while. US officials conducted targeted advocacy on banning Huawei from participating in the deployment of a 5G network in many countries including the United Kingdom. The United States has announced that any collaboration with China will result in banning the trade market with the concerned countries. According to the Office of the United States Trade Representative, Malaysia is currently their 18th largest goods trading partner with $52.4 billion in total (two-way) goods trade during 2018.