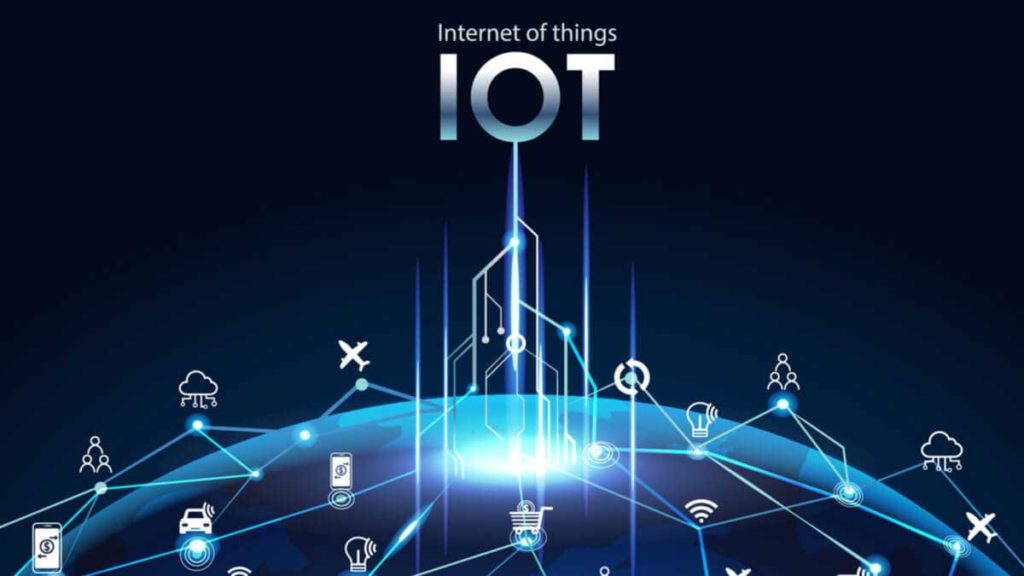 In an attempt to simplify the IoT world, Deutsche Telekom is branching out its Internet of Things unit and launching what it has called the “world’s first open platform” for IoT.

The German operator giant is going to create a totally separate business, Deutsche Telekom IoT GmbH, on 1 July: It will then launch an open, global IoT hub that can act as a new industry meeting place for the Internet of Things. The operator’s platform mixes connectivity, devices, cloud services and solutions for data analysis, and will be launched in the second half of the year.

The operator notes that IoT offerings from strategic partners will play a key role in delivering the best range of options to end users.

“With the new ‘hub’ for IoT we are exploiting the full potential of the Internet of Things,” stated the operator’s head of IoT, Rami Avidan, who will be CEO of Deutsche Telekom IoT GmbH. “The amalgamation of all IoT solutions into one framework provides a business environment that is unique to date. With this, Deutsche Telekom is establishing the world’s first open IoT network and expanding its role from IoT player to IoT orchestrator,” noted Avidan, who joined Deutsche Telekom in April last year from Tele2 (where he was CEO of the IoT division). He added: “As an independent company, we are more agile and can better address the fast-moving IoT market.”

Alexandra Rehak, Chief Analyst at research house Omdia, says this is all part of a broader move for the German giant. The announcement of the IoT ‘hub’ platform “is just one part of a big shift in DT’s overall IoT strategy, which it has been signalling for the past few months.  DT’s IoT strategy in years past has been fragmented, with some push and pull between different divisions…  This wasn’t really a technology issue, but more an organizational one.”

It’s likely that Avidan was the catalyst behind this organisational transition. He has long been regarded as a mover and shaker in IoT and is the kind of leader who could help the new unit stand out in a crowded global market where a single, international platform is not an uncommon proposition

It is indicative of the wider trend among both service providers and tech vendors to try to simplify IoT entry for enterprises. The reality is the vast majority of enterprises still do not have the internal technical capabilities to evaluate IoT technologies, set up deployments and decide on scale-up timing and approaches. These types of ‘one-stop-shop’ portals or hubs are addressing the ongoing issue of technology and solutions fragmentation and complexity, to try to drive the IoT market forward. This is especially the case for providers trying to target small and medium sized businesses for IoT opportunities.

The big story here is the announcement of the spin-off company for IoT.  This had already been signalled to us Omdia earlier this year.  We have seen quite a few service providers reorganizing to approach IoT differently over the past 12 months – and that’s indicative of the fact that the market – although growing – is proving more challenging than expected to really scale up.  The need for deeper and more varied partnerships all along the value chain is a driver for a more agile approach from CSPs, as is the need to flex the solutions approach – IoT is still far from a one-size-fits-all proposition and in that sense doesn’t sit neatly within service providers’ usual product strategies.