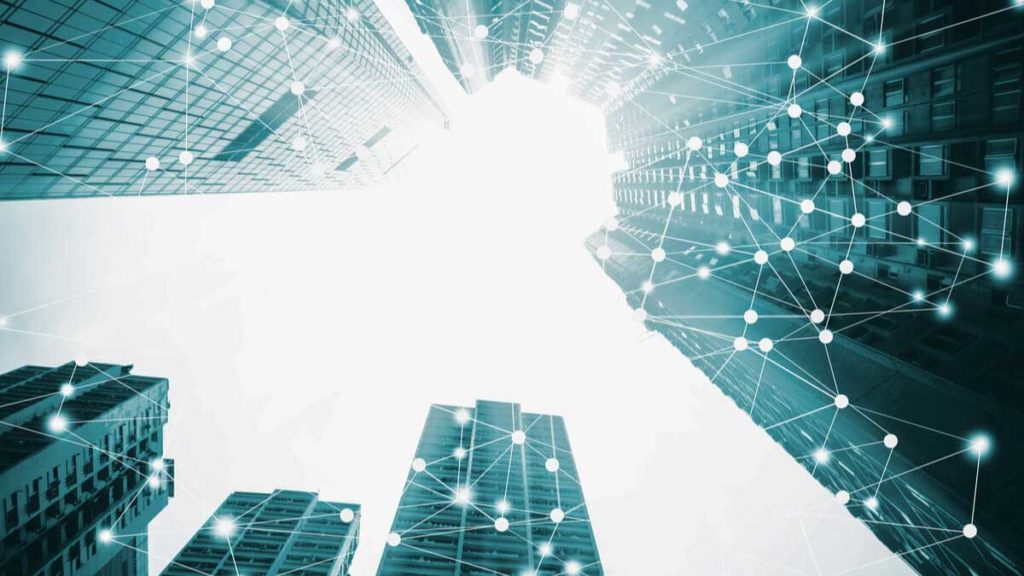 Internet of things (IoT) refers to billions of devices that are connected to the internet. These devices have the ability to transfer data without human-to-human or human-to-computer interactions. According to Bain & Company, the combined markets of the Internet of Things will grow to about $520 billion in 2021. This technology has now infiltrated into our daily lives and is now providing advanced public safety solutions. The machine-to-machine communications are now reshaping public safety.

Considered as a game-changer for public safety, this technology will help first responders in decision making before arriving on the scene. By using these connected devices, they can identify mission challenges and resources. In case of fire on a building, the traffic accident response team could use the data collected from IoT connected devices such as vehicles, surrounding infrastructures, and victims. On the other hand, IoT sensors could notify citizens on their phones about an emergency so they can leave the location.

In July 2019, the European Telecommunications Standards Institute (ETSI) published a technical report entitled “Study of use cases and communications involving IoT devices in the provision of emergency situations” which highlighted the importance of Drones as special IoT devices. “Drones can be used by emergency services or disaster management agencies to monitor large fields and forests during dry spells to reduce the risk of wildfire,” states the report.

The ETSI report also mentions the advantages of IoT use for environmental catastrophes. IoT devices provide an automated emergency response based on the received warning message. For example, in case of an earthquake, IoT devices can stop or deactivate an elevator. In addition, IoT devices can prevent emergencies before it arises. According to the report, when a gas pipeline reaches high pressure in a location, the IoT device informs a remote-control system to regulate the situation and to prevent an explosion.

In June 2019, the National Public Safety Telecommunications Council (NPSTC) has published a report entitled “Public Safety Internet of Things (IoT)”. The report refers to the usage of IoT for incident detection such as school shootings. For example, a school in the US has implemented a new sensor and analytics technology based on a series of deadly school shootings across the country. The security camera that has been installed in the passage could visualize the presence of a handgun. After detecting the gunshot, the system sends an alert message to the school system-monitoring center that takes action. When detecting such an emergency, the alarm pull stations at the school are automatically disabled to prevent evacuation of students into open areas. If the gunman ran to another building, an update on his location will be sent to the system.

Internet of things locates people in danger including hikers. By wearing IoT connected devices, hikers can take comfort as emergency officials can rapidly detect their locations.