Published 3 Years Ago on Thursday, Apr 30 2020
By Inside Telecom Staff 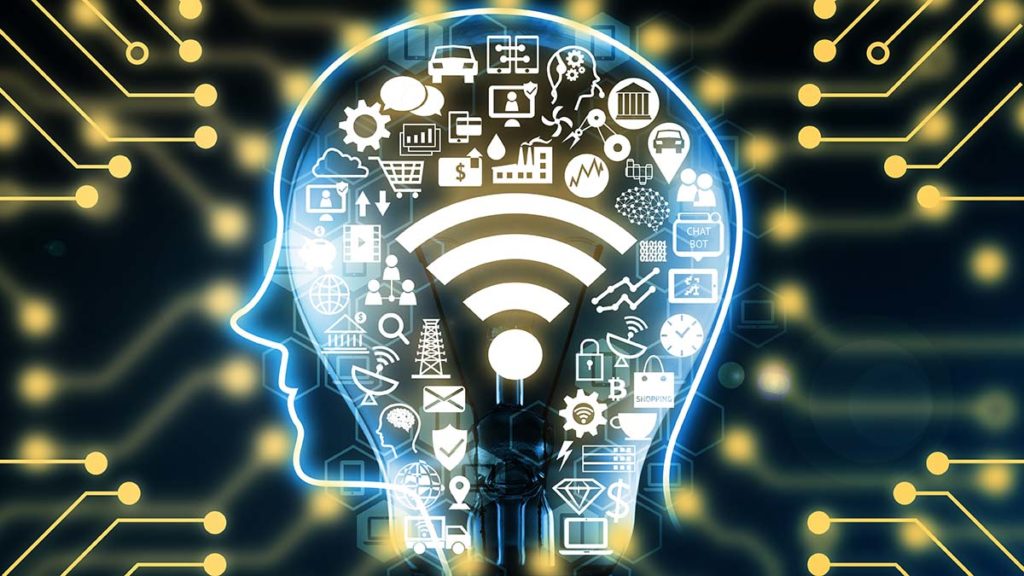 Reports have shown that, IoT market size in Europe is estimated to reach €242,222 million by the end of 2020, with forecasts also predicting that this form of technology (IoT and end user solutions) in the global market, will grow to an estimated $1.6 trillion by 2025.

While there is no doubt, advanced technology of this kind will bring enhanced levels of communication between connected devices and ease and efficiency of accessing information anywhere, many have not stopped to consider the security concerns associated with data access and management of IoT devices. Inside Telecom presents the top 3 security concerns in the field of IoT.

A company that uses default credentials on their devices can put their business, its assets and the customers and their valuable information at risk to the threat of an attack. In a rush to meet demand, some manufacturers have released products that have poor security and can be easily infiltrated or hijacked. In fact, Mirai malware was successful because it identified vulnerable IoT devices and used default usernames and passwords to log in and infect them. Numerous government reports have advised manufacturers against selling IoT devices that come with default credentials such as using “admin” as username and/or passwords.

Some experts have also suggested that there are two potential problems that may discourage people from stepping up their password security measures: Firstly, users might not understand how to change default passwords and secondly, manufacturers are hard-coding usernames and passwords into devices without giving users the ability to change them.

One of the main problems with tech companies creating these devices is that they sometimes overlook the development of device-related security measures.

Most of these devices and IoT products don’t get enough updates, while some don’t get updates at all. A device that was initially brought by the consumer and believed to have been secure or threat resistant, becomes insecure and eventually vulnerable to hackers and other security problems. It is important to stop and consider the vast number of start-up companies that are involved in the development of IoT devices. Sometimes, their lack of funding may curb efforts to provide consumers with consistent, proactive security measures to ward off the advancing methods of a modern-day hacker.

The large amount of user-data that comes with IoT technology, can be quite difficult to handle from a data collection and networking standpoint. AI tools and automation are currently being utilized to filter through large amounts of data and can prove valuable in helping IoT administrators implement data-specific rules and detect anomalous data patterns. However, using autonomous systems to make, critical decisions across large infrastructures such as power, transportation and healthcare is a risky endeavor – especially when all it takes is a single error in the system to disrupt the entire infrastructure.