Man gets over 7 years in prison in cryptocurrency scam

Published 1 Year Ago on Thursday, Sep 16 2021
By Associated Press 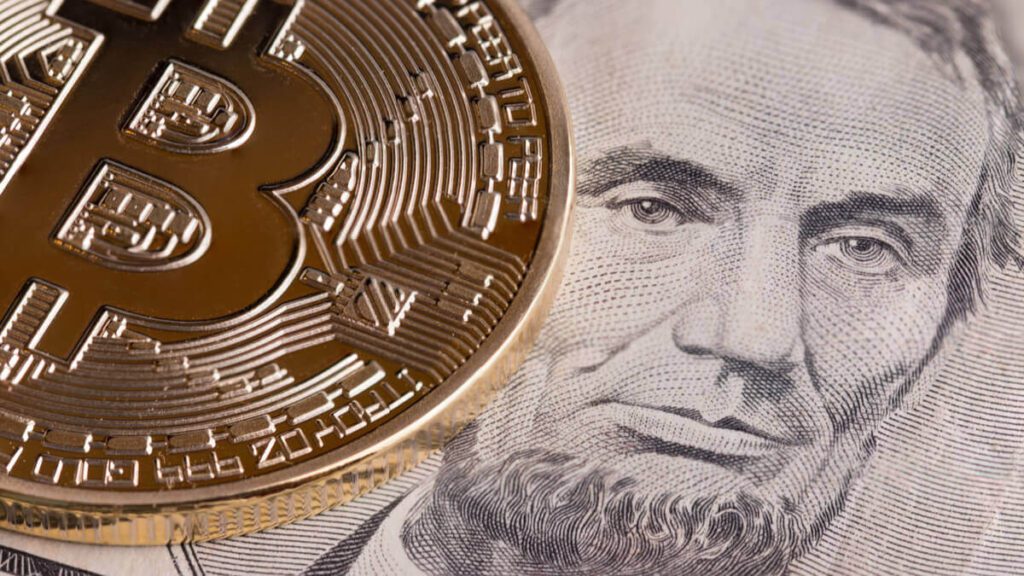 Man who pleaded guilty to securities fraud for cheating investors in his cryptocurrency fund of over $50 million was sentenced to over seven years in prison Wednesday by a judge who questioned the sincerity of his apology.

U.S. District Judge Valerie E. Caproni in Manhattan imposed the 7 1/2-year sentence Wednesday on Stefan He Qin, 24, who told her he was “absolutely heartbroken” as he read letters from victims about the pain he’d caused investors, including family members, friends and business associates.

“Now I feel ashamed to even look them in the eye and tell them I am sorry, but I must,” he told the judge.

Authorities said the fraud occurred from 2017 to 2020 as Qin operated the fund, called Virgil Sigma.

Caproni noted that there was a charm to Qin, but she also said that a victim of his Ponzi scheme had warned her not to be taken in by his charm. She said that if his contrition were sincere, he’d never be in a courtroom again.

“But if he’s charming me the way he charmed his victims; he’s a real danger because he thinks his needs are more important than everyone else’s,” she added.

She said he deserved a measure of leniency, though, because he had cooperated with authorities as they tried to identify where money from investors went.

U.S. Attorney Audrey Strauss said Qin promised his investors safety, but “investors soon discovered that his strategies weren’t much more than a disguised means for him to embezzle and make unauthorized investments with client funds”

She said in a release that he doubled down on his scheme when he was faced with redemption requests.

“Qin’s brazen and wide-ranging scheme left his beleaguered investors in the lurch for over $54 million, and he has now been handed the appropriately lengthy sentence of over seven years in federal prison,” she said.

Qin pleaded guilty in February, admitting he carried out the fraud when he owned and controlled two Manhattan-based cryptocurrency investment funds, Virgil Sigma and VQR.

Qin, who was ordered to forfeit $54.7 million, told Caproni that he had learned through his crime that success, money and fame were not what was important in life.

“I know now that the world is not a video game,” he said. “I deserve the punishment that I’m going to receive today. I will spend the rest of my life trying to make up for the pain I’ve caused. I am so, so, so sorry.”

He was ordered to report to prison Dec. 15.