Published 3 Years Ago on Wednesday, Dec 18 2019
By Inside Telecom Staff 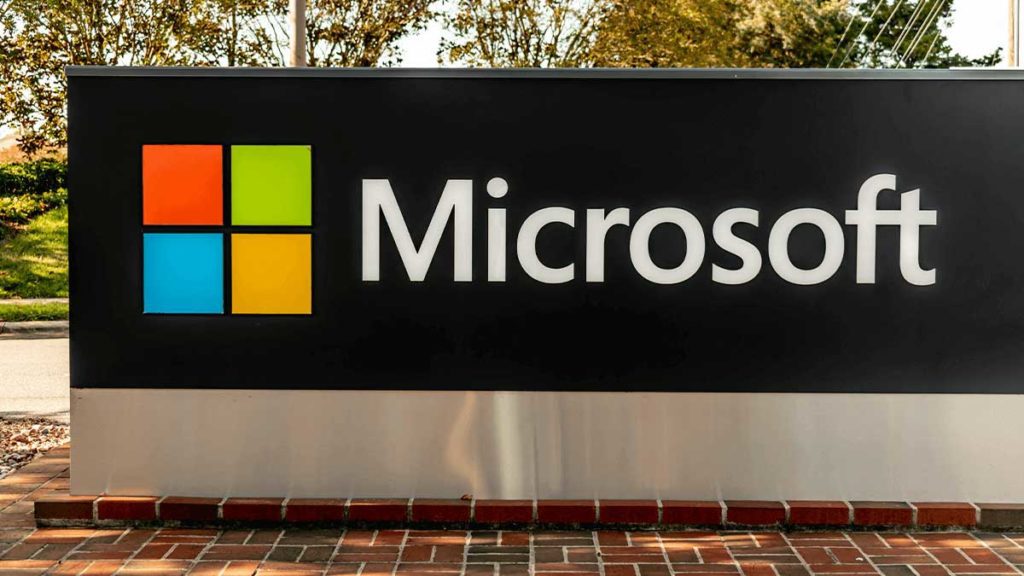 Microsoft Corp. plans to further expand its North Carolina workforce with 500 new jobs in the Raleigh-Durham area announced on Tuesday, less than two months after the software and cloud-computing giant unveiled additional positions for Charlotte.

Gov. Roy Cooper and Microsoft executives held a news conference in Raleigh to unveil a $47.5 million investment at company operations in Morrisville, which is home to Raleigh-Durham International Airport.

These new jobs, which would be created through 2023, predominantly will go to software engineers and developers, according to details from the state Commerce Department. A Cooper news release said average pay could exceed $125,000, or more than double the average wage in Wake County, where the jobs will be located.

Redmond, Washington-based Microsoft said in late October that it would create 430 jobs in Charlotte as it builds out its engineering and quantum computing businesses. Seventy percent of Microsoft’s current 1,950 employees in North Carolina work in Mecklenburg County, which includes Charlotte.

Microsoft can receive state cash incentives of $12 million over 12 years for the Raleigh-Durham expansion if the company meets job-creation and investment goals. It’s contingent on Microsoft also meeting the Charlotte-area expansion goals, according to a document laying out the potential incentives awarded by a special state committee. Microsoft could get another $8.5 million from the state if the Charlotte investments occur as predicted.

Houston also was in the running for the jobs heading to Morrrisville, the committee’s document said.