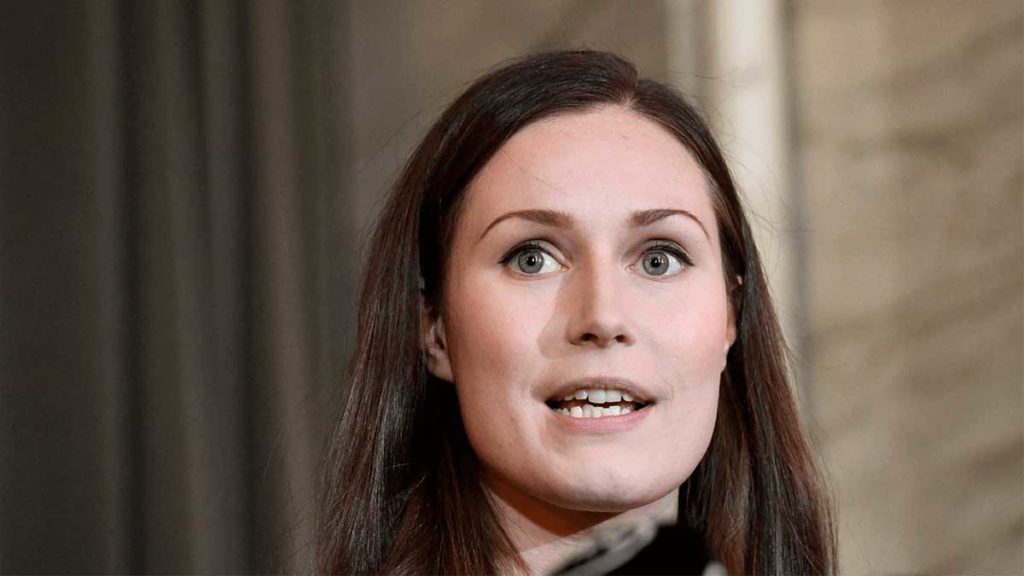 Published: December 18, 2019 by Inside Telecom Staff

HELSINKI (AP) — Finland is offering a techy Christmas gift to all European Union citizens — a free-of-charge online course in artificial intelligence in their own language, officials said Tuesday.

The tech-savvy Nordic nation, led by the 34-year-old Prime Minister Sanna Marin, is marking the end of its rotating presidency of the EU at the end of the year with a highly ambitious goal.

Instead of handing out the usual ties and scarves to EU officials and journalists, the Finnish government has opted to give practical understanding of AI to 1% of EU citizens, or about 5 million people, through a basic online course by the end of 2021.

It is teaming up with the University of Helsinki, Finland’s largest and oldest academic institution, and the Finland-based tech consultancy Reaktor.

Teemu Roos, a University of Helsinki associate professor in the department of computer science, described the nearly $2 million project as “a civics course in AI” to help EU citizens cope with society’s ever-increasing digitalization and the possibilities AI offers in the jobs market.

The course covers elementary AI concepts in a practical way and doesn’t go into deeper concepts like coding, he said.

“We have enormous potential in Europe but what we lack is investments into AI,” Roos said, adding that the continent faces fierce AI competition from digital giants like China and the United States.

The initiative is paid for by the Finnish ministry for economic affairs and employment, and officials said the course is meant for all EU citizens whatever their age, education or profession.

Since its launch in Finland in 2018 “The Elements of AI”  has been phenomenally successful — the most popular course ever offered by the University of Helsinki, which traces its roots back to 1640 — with more than 220,000 students from over 110 countries having taken it so far online, Roos said.

A quarter of those enrolled so far are aged 45 and over, and some 40% are women. The share of women is nearly 60% among Finnish participants – a remarkable figure in the male-dominated technology domain.

Consisting of several modules, the online course is meant to be completed in about six weeks full time – or up to six months on a lighter schedule – and is currently available in Finnish, English, Swedish and Estonian.

Together with Reaktor and local EU partners, the university is set to translate it to the remaining 20 of the EU’s official languages in the next two years.

Megan Schaible, COO of Reaktor Education, said during the project’s presentation in Brussels last week that the company decided to join forces with the Finnish university “to prove that AI should not be left in the hands of a few elite coders.”

An official University of Helsinki diploma will be provided to those passing and Roos said many EU universities would likely give credits for taking the course, allowing students to include it in their curriculum.

For technology aficionados, the University of Helsinki’s computer science department is known as the alma mater of Linus Torvalds, the Finnish software engineer who developed the Linux operating system during his studies there in the early 1990s.

In September, Google set up its free-of-charge Digital Garage training hub in the Finnish capital with the intention of helping job-seekers, entrepreneurs and children to brush up their digital skills including AI.