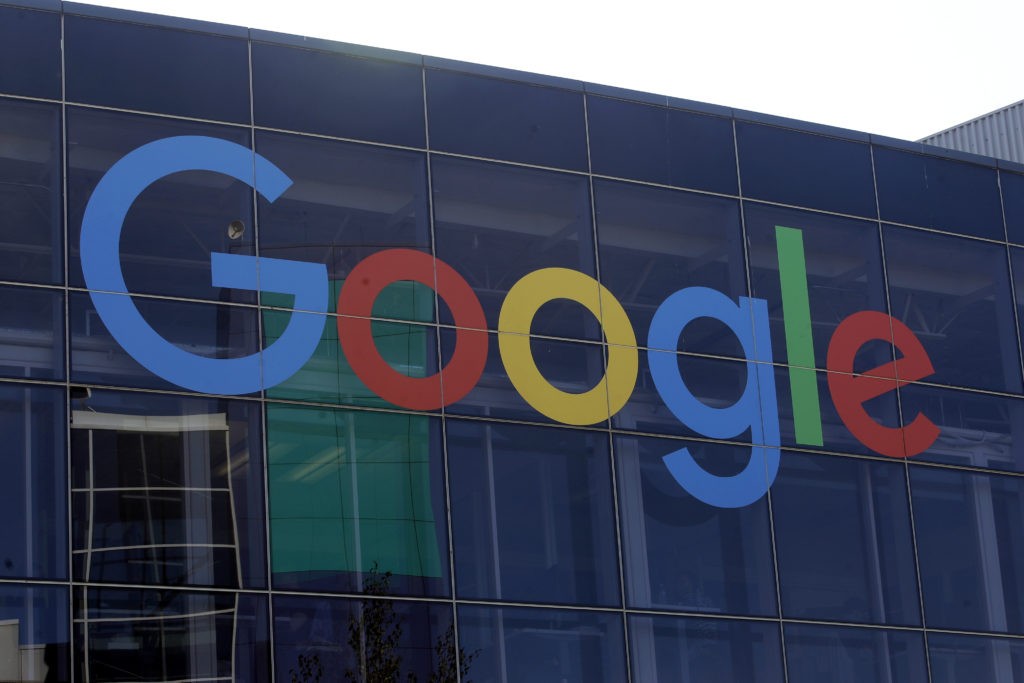 Published: December 17, 2019 by Inside Telecom Staff

The Competition and Markets Authority said it had notified the two companies on Monday that it was opening an initial inquiry and would decide on Feb. 13 whether to escalate it to a more in-depth investigation.

The authority said this month it was looking into whether the $2.6 billion acquisition would result in less competition in the U.K. market.

Google said in a statement that “the acquisition of Looker has received regulatory approval in the U.S. and Austria and we continue to make progress with regulators in the U.K.”

The U.S. tech giant said in June it was buying Looker, which helps customers visualize data, as it seeks to compete with rivals including Amazon in the lucrative cloud service business.

The inquiry comes a week after the authority stepped up pressure on a separate tech deal, by threatening Amazon with an in-depth investigation of its plan to buy a stake in food delivery platform Deliveroo unless it came up with proposals to address competition concerns.

Google has also come under regulatory pressure on various fronts in the U.S., where authorities at both the state and federal level have opened investigations into tech giants.