Published 3 Years Ago on Monday, Dec 16 2019
By Inside Telecom Staff 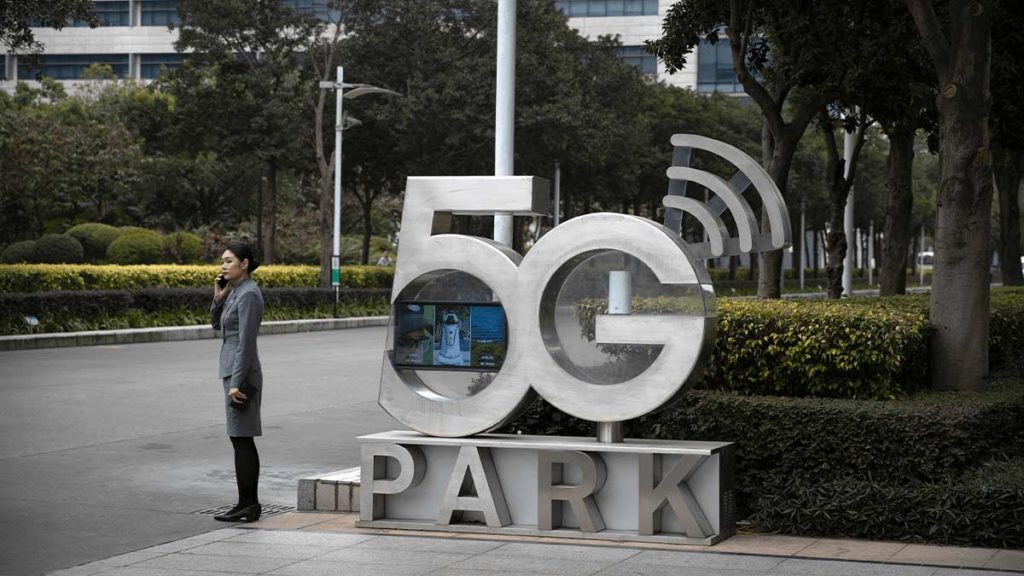 The company signaled it would gradually remove Huawei equipment as it upgrades radio gear for the next generation of mobile networks, in a move likely to please the U.S., which has been lobbying European allies to sideline the Chinese company over cyberespionage concerns.

The company “carried out an extensive security evaluation” in its selection process, alongside considering factors such as technical quality, commercial terms and the ability to innovate and modernize, Telenor Group CEO Sigve Brekke said.

“Based on the comprehensive and holistic evaluation, we have decided to introduce a new partner for this important technology shift in Norway,” Brekke said.

Telenor, which is moving away from Huawei a decade after they started collaborating, said it will continue to use its existing equipment from the Chinese company as it transitions to the new network over the next four to five years. It has already chosen Ericsson and Finland’s Nokia to build the 5G network’s core.

Telenor has mobile operations in Nordic countries but also in Pakistan, Bangladesh, Thailand, Malaysia and Myanmar.

European mobile phone companies are facing tough business decisions as they find themselves caught in the middle of a geopolitical battle over Huawei.

Wireless companies often prefer Huawei because of its reputation for cheap, reliable gear but U.S. officials are warning allies that the company can be used to facilitate spying by China’s communist leaders – allegations the company has consistently denied.

Superfast 5G networks and the new innovations they promise to bring, such as telemedicine and automated factories, will run heavily on software in the network “core,” which the U.S. says exposes them to greater security vulnerabilities.

In a win for Huawei, German carrier Telefonica Deutschland said this week that it chose Huawei and Finland’s Nokia to jointly supply equipment for the less-sensitive 5G radio network, with a decision on suppliers for the core due next year.

Telefonica Deutschland, Germany’s No. 2 wireless carrier, made its decision even though the government may tighten up 5G security guidelines. The company added a caveat that Huawei’s participation was “subject to the successful safety certification of the technology and the companies” in accordance with German legal provisions.

___ For all of AP’s tech coverage, visit https://apnews.com/apf-technology