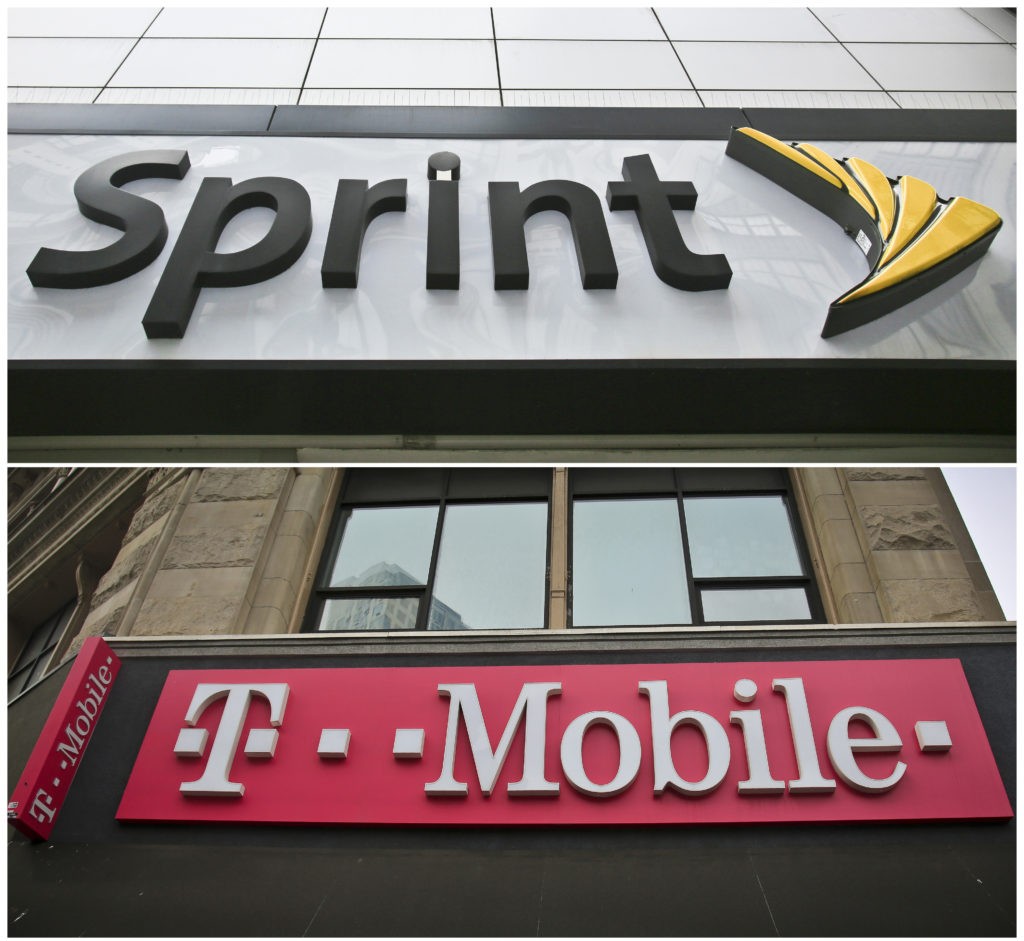 Published: December 13, 2019 by Inside Telecom Staff

NEW YORK (AP) — T-Mobile CEO John Legere said if his company’s $26.5 billion deal to buy Sprint fails, it may have to raise prices to slow user growth and relieve stress on the T-Mobile network. He said that would be his “worst nightmare.”

Legere’s testimony came on the fourth day of a high-profile antitrust trial. Fourteen state attorneys general are suing to block the combination of T-Mobile and Sprint. They say the deal would cost consumers billions.

The trial with the states is a major hurdle for T-Mobile, but federal regulators have already cleared the merger. The Justice Department approved it after T-Mobile and Sprint agreed to set up satellite TV provider Dish as a new wireless competitor. The states say that’s not enough.

Legere’s testimony regarding T-Mobile’s potential pricing strategy Thursday stemmed from a September 2019 T-Mobile document that made projections about T- Mobile’s future as a standalone company in 2020.

A lawyer for the states, Glenn Pomerantz, laid out evidence that T-Mobile had options beyond acquiring Sprint that would let it obtain more spectrum, the airwaves that signals travel over and the lifeblood of a wireless network. Adding spectrum would shore up the network from the strain of its growing user base watching Netflix and uploading cat videos to Instagram.

Pomerantz presented an email Legere sent in June 2015 saying that a potential acquisition of Dish “super-charges” T-Mobile, the same language T-Mobile has used to describe its Sprint deal. Dish, like Sprint, has lots of spectrum, having spent $21 billion buying it. Legere said he liked the possibilities of that deal but that T-Mobile wasn’t able to complete it.