Mobile Games Publishers Are Scamming You

Published 2 Months Ago on Saturday, Oct 08 2022
By Mohamad Hashisho 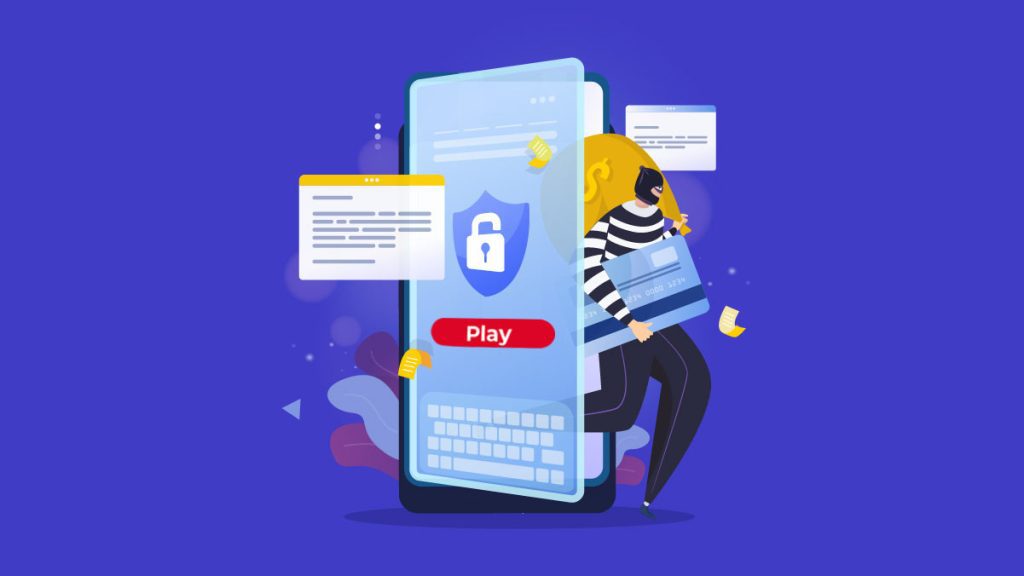 Mobile games are a medium poorly regulated in the gaming world. The immense accessibility of mobile games makes them perfect for introducing predatory practices. These shady practices will force you to pay real money for the whole game experience. Mobile games publishers introduced the free-to-play business module, a broken and unethical practice aimed to swindle you out of your money with the allure of a ‘Free’ game.

The “Free” to Play Module

Mobile games introduced the world to the free-to-play business module. Mobile games publishers release a game for free and paint it as a fair game for everyone. Yet as soon as you download the game, you are met with in-app purchases. The harmless in-game item may seem like a simple contribution to paying back the developers who bestowed you with a free game. This statement cannot be any more untrue. Let us dissect the so-called free-to-play business module and bring many discrete dark practices to light.

Mobile Games Publishers will purposely force an obstacle on you while playing the game. After putting in your maximum efforts, you realize that this obstacle may be immovable. Right when you find yourself at this point, when you give up on the fact that this obstacle is rooted, the game presents you with an in-game item that will solve your issue. This item will allow you to progress in the game hassle-free and effortlessly.

It is purposely done, games like Diablo Immortal or Pokémon United will force you to be backed to a wall, and your only way out is to purchase an in-game item. You can earn the item organically, but in an outrageous amount of time, it can amount to 3000 hours (about 4 months) of grinding on a mobile game! The game then keeps taunting a quick way to overcome your challenges with a simple transaction. And it does not only stop at that.

Additionally, this is when you get introduced to the battle pass, a subscription module. You subscribe to it, which usually includes most items you need or simply items that will give you extreme superiority. A battle pass can cost you up to 100 dollars, yes, hard-earned 100 dollars of your real money. Not only that, some games like Pokémon United will force you to shell out a whopping 790 dollars to fully deck out your beloved Pokémon and make sure it is the strongest out there.

Finally, mobile game publishers sneak into the in-game economy, it might sound fancy, but it is just a complicated way to say fraud module. Multiple in-game currencies are tied to unique events, like the Cake currency, which got introduced to Pokémon United to celebrate its birthday. Many currencies exist, so you cannot get rich in the game. Always presenting new money to make whatever amount you have redundant.

Mobile game publishers take extreme measures to ensure they rewire your brain to accept and fall victim to fraudulent practices. Besides, it is highly unethical, such patterns resemble the methods of drug dealers, yet this time they are carried out by professional behavior analytical specialists. Many players approach the game with no intention of paying a dime. Here is how mobile game publishers professionally crack your defenses. Most of these psychological hacks were mentioned by Torulf Jernstorm, CEO of Tribeflame, a mobile games publisher company.

The first spend is an actual term referencing the first purchase made by a player. The literal first dollar spent in the game is crucial. It tricks your brain to start thinking of yourself as a spender. The first dollar will make the second dollar seem like second nature. And the amount spent keeps snowballing to become unacceptable. Suppose it sounds like a sleazy way to break down your initial decision not to spend money. It is because it is. Drug dealers use this technique prominently to hook their victims and turn them into concurrent spenders.

Moreover, besides breaking the ice, it aims to trick you into thinking of yourself as a spender, not a player. After the first purchase, the game keeps shoving ‘amazing’ deals up in your face. Somehow these deals are always about to expire, another trick to push you towards a forceful purchase. And now, since you are a spender, you would see no problems paying more, especially when the value seems too good to miss out on.

Another facet mobile game publishers and developers exploit the inherent need to become superior to your social peers. The social pressure of wanting to be the best is easy to bank on and exploit. When you first play the game, you are pinned and forced to face experienced players that will simply run you over.

After the first purchase, the game will throw weak players at you so you can easily mow them down and get the euphoric kick of superiority. The game then will remind you of your stats, and after you enjoy the feeling of the best for a while, they will throw you again among the whales. Whales are massive spenders who maxed out their kits and characters and will keep on doing it. Keep in mind that it is a poker term, which should tell you all you need to know. Games force you to just be a small fish swimming around whales or opt to become one. Diablo Immortal is a perfect example of this practice.

Moreover, an update rolls out after you reach the set barrier and spend all the amount you need to become the strongest. These updates will raise the ceiling and make it feel like you need to fight for promotion. It is not a job we are talking about. It is a mobile game.

Lastly, publishers of mobile games purposely avoid specific terms to trick you psychologically and unethically into accepting the purchases. If you look closely, you will never see the term purchase used in-game. It is always a shiny picture with unnecessarily complex names for items—the prize box instead of the loot box. Acquire instead of buy, and many other sly words for scammy practices.

Mobile games are out there to defraud you, and they are getting exceptionally good at it. Drug dealers’ tactics, gambling practices, all techniques, and tools mobile games publishers and developers are stacking their games with. Younger smartphone users can easily fall victim to these shady practices, given their flashy colors and brain-rewiring aspects. The days when mobile games were innocent, like a snake chasing its tale, are long gone.