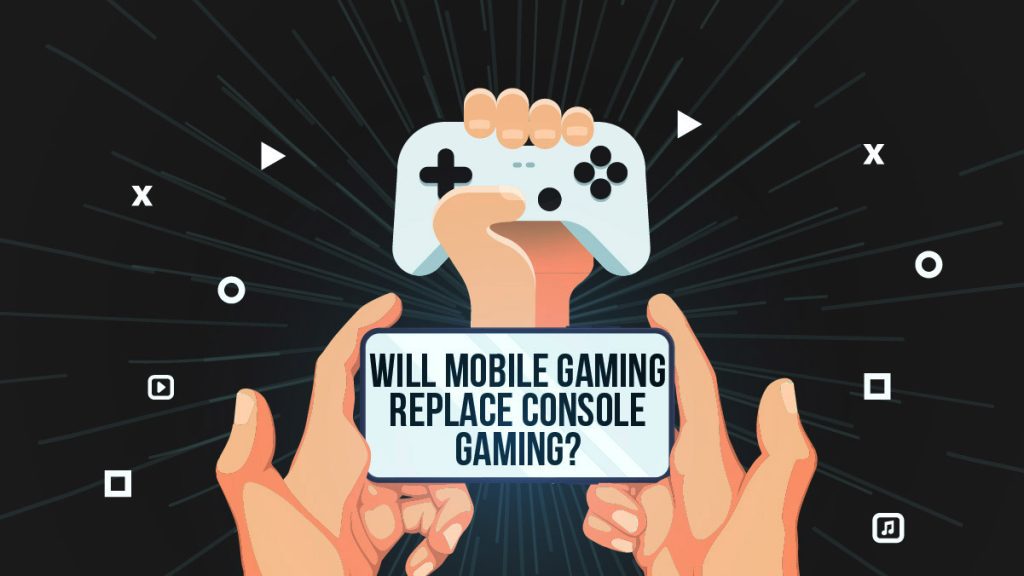 No, mobile games will not replace console gaming. That was the short answer. But if you would like the longer more detailed answer, read on.

Mobile games and console and PC games have one thing in common, and that’s the game part. That is where the similarities end. They are very different types of entertainment aimed at two distinct audiences. In this article we will explore why PC and console games are in no danger of being replaced by the fast growing and ever popular mobile games industry.

Despite advancements in mobile technology, smartphones cannot hold a candle to gaming desktops and consoles in terms of performance. This implies that mobile devices are fundamentally less performant when it comes to gameplay elements like physics, content, audio, and visuals. The statistics, however, show a different picture despite these apparent disadvantages.

The biggest irony in this situation is that these restrictions are exactly what drive mobile games sales. Since mobile games can be played on even low-end devices, they are more accessible to a wider range of people. Namely, casual gamers who don’t have the time, interest, or desire to buy a console or gaming PC. Mobile games are designed for less powerful devices. To play these games, its user base doesn’t need to spend a lot of money on their smartphone.

Mobile games are mechanically simplistic, which lowers CPU and GPU strain and makes them simpler to learn and master. Additionally, this makes it simpler to transfer and recreate numerous games. Even some of the most competitive video games have a dedicated smartphone version. For example, League of Legends: Wild Rift, Apex, and PUBG.

Mobile games are perfect for those who desire a less time-consuming alternative to full-sized video games due to their lack of material and complexity.

Even when the mobile games business becomes a commercial titan, console and PC games won’t become outdated as a result of it. Simply said, the gaming experiences on consoles and personal computers are superior. There will always be a market for great items. They merely sell their goods to a customer base that is both able and eager to purchase them.

This is also the reason why you don’t see automakers attempting to market sports vehicles to the general public. Simply put, mobile games are considered a distinct market with a different, albeit broader and larger, clientele.

Casual gamers looking for some fast enjoyment would play mobile games as opposed to dedicating an entire afternoon to a gaming session.

Contrarily, PC and console games are geared for players who want to experience the pinnacle of gaming technology.

Even when a PS5 is being sold for three times its market value, some individuals will still buy it. In other words, PC and console games are the luxury items in the gaming market.

Comparing mobile games to pc or console games is like comparing apples to oranges. They are two different things, meant for different people with different desires.

So in conclusion, no, mobile games will not replace console games or PC games, they will exist in parallel.