Are Foldable Phones Worth it? Pros and Cons of Folding Phones 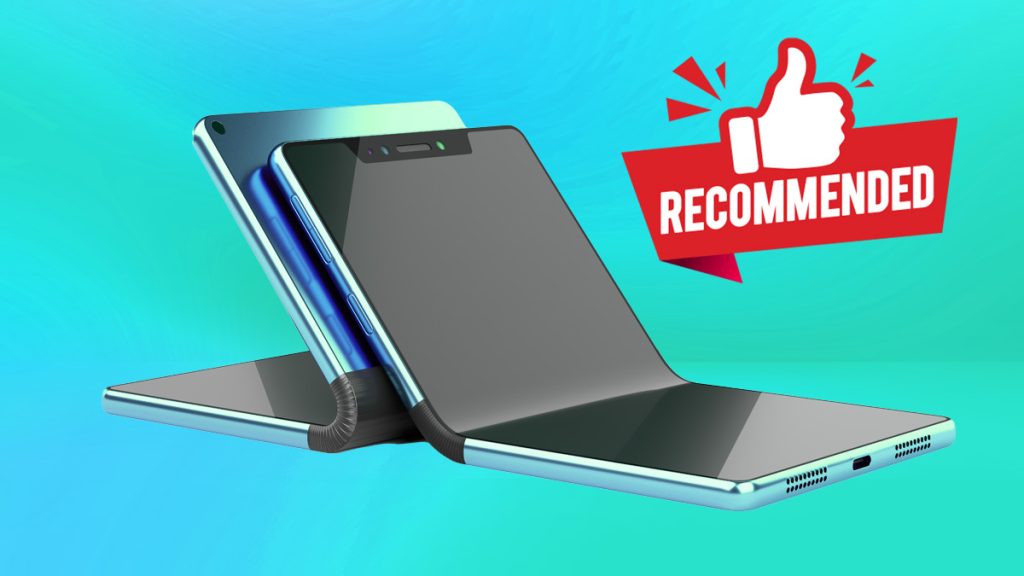 Foldable devices are experiencing a modern revolution, but are foldable phones worth it? Manufacturers of some of the largest smartphones and tablets, like Samsung, Microsoft, and Huawei, have gotten on board and are now providing high-end gadgets that often have an exterior screen and a sizable interior screen that can be accessed by unfolding the device.

The real folding glass in the center of this is what makes it feasible. Samsung and other producers are collaborating with businesses like Corning, the creator of Gorilla Glass, to use actual glass, which is more robust and far prettier than polymer or plastic, which didn’t hold up so well.

Are Foldable Phones Worth it?

The majority of manufacturers emphasize the benefits of having access to more of your information when it is spread over numerous applications or utilizing multiple apps at once. In their study, Big Tech giant Microsoft claims that working across many programs is an issue that can be resolved with side-by-side multitasking.

The added screen area of a dual-screen device, and its seamless merge between the two decreases the mental effort it takes for someone to finish a task.

Think of having two screens on your desk, one for research and information and the other for work, it takes less button clicks to have the information you need on display right in front of you.

Microsoft’s Surface Duo 2 uses two panels of glass linked by a 360-degree hinge rather than folding glass. It uses a software similar to the connection of two desktop monitors to connect the two sides of the same panel.

While foldable phones have been reportedly awkward to use in their tablet form, and bulky when folded, they do have their uses.

The point of attraction for folding phones shine is playing games or watching videos. Also, most companies developing foldable devices make sure to upgrade their refresh rate to let users navigate through information seamlessly and without stuttering.

Are Foldable Phones Worth it: Pros and Cons

Given the current state of the technology, these are the main benefits and drawbacks that most foldables generally possess.

So, are foldable phones worth it?

Without a doubt, foldable phones are technical wonders. Much effort has gone into increasing foldable phones’ durability, longevity, and water resistance in recent years, and those efforts are only increasing.

Even still, there is still the impression that all this engineering brilliance is being used to overcompensate for the shortcomings of a fundamental idea that doesn’t yet provide demonstrable advantages over slab smartphones.