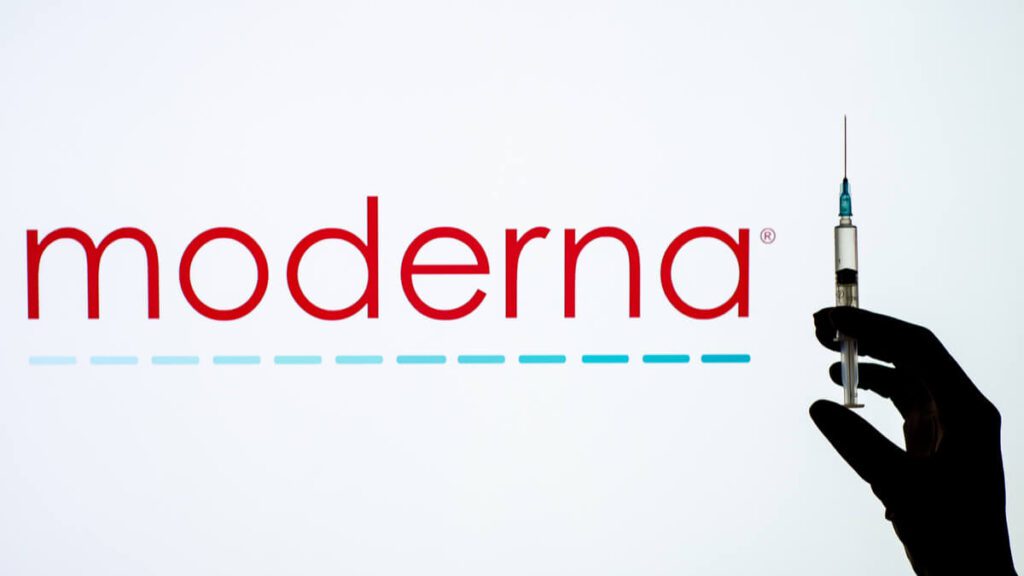 The American pharmaceutical and biotechnology firm based in Cambridge, aims on the long run for one seasonal shot for flu, COVID-19, respiratory viruses RSV, and HMPV.

The flu shot is designed to target four strains of influenza viruses that circulate seasonally each year, just like the current quadrivalent flu vaccines on the market.

The four virus lineages are those identified by the World Health Organization (WHO) as the ones to target for disease prevention each year—seasonal influenza type A lineages H1N1, and H3N2, as well as influenza type B lineages Yamagata, and Victoria.

If mRNA-1010 is shown to be effective against the yearly pandemic in later stage trials, Moderna aims to eventually bundle it with three other mRNA-based vaccines to create a yearly one-stop shot.

“Our vision is to develop an mRNA combination vaccine so that people can get one shot each fall for high efficacy protection against the most problematic respiratory viruses,” said CEO Stephane Bancel in a statement.

Currently, the pharmaceutical company seeks to test the new mRNA vaccine on about 180 people in the U.S. for the phase 1/2 portion of the trial to evaluate the safety and strength of immune response to the shot.

The proposed vaccine is said to target two other common respiratory viruses that circulate alongside influenza—respiratory syncytial virus (RSV) and human metapneumovirus (hMPV)—as well as the COVID-19 coronavirus, SARS-COV-2.

Which led experts to assume that the vaccine could become seasonal.

“We expect that our seasonal influenza vaccine candidates will be an important component of our future combination respiratory vaccines,” said Bancel.

“We believe that the advantages of mRNA vaccines include the ability to combine different antigens to protect against multiple viruses and the ability to rapidly respond to the evolution of respiratory viruses, such as influenza, SARS-CoV-2 and RSV,” the CEO concluded.

It is worth nothing that, in the meantime, there are no licensed vaccines against either RSV or hMPV. And it’s unclear if SARS-CoV-2 will become seasonal and/or if annual booster vaccines will be necessary.