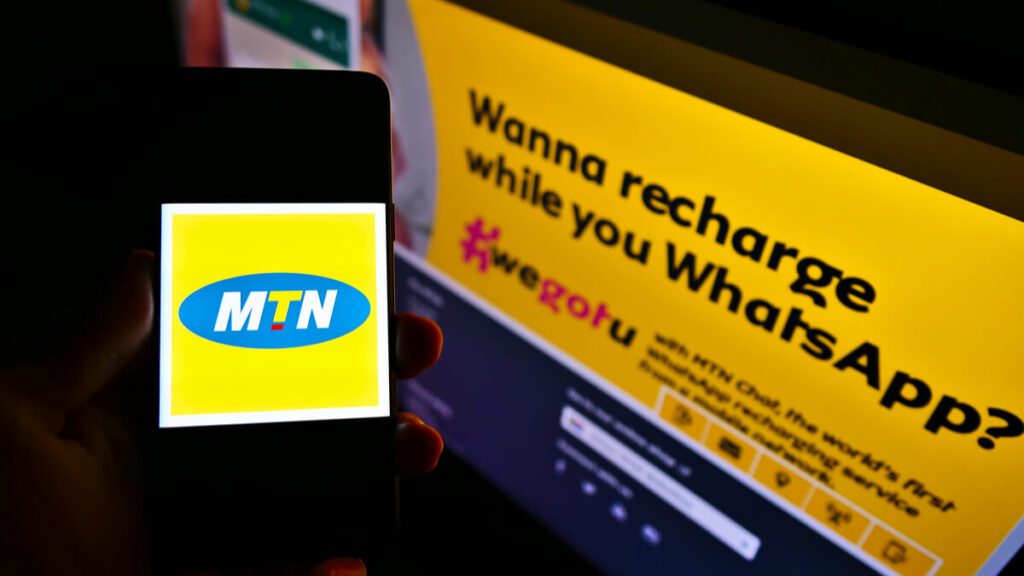 MTN Nigeria’s access to banking platforms has been restored earlier this week following a dispute between the telco and most lenders across the country over commission percentages.

Bloomberg had initially reported that the spat ignited when MTN cut the commission it pays to banks per airtime transaction from 4.5 percent to 2.5 percent. The move resulted in almost all banks removing the operator from their platforms on 2 April.

The dispute pushed the Nigerian banking and communication regulators to intervene, since the cut off made it impossible for millions of customers to buy credit for their phones. Airtime sales were suspended through all channels – banking apps, USSD codes, and even debit cards.

Banking channels are the preferred medium for many Nigerians to buy call credits on their phones due to its convenience.

Nigerian Minister of Communications and Digital Economy Isa Ali Pantami took to Twitter to announce MTN’s restored access to the platforms on 4 April, two days after commencing talks with the Nigerian Communications Commission and the Central Bank of Nigeria.

MTN reportedly agreed to revert to the 4.5 percent fee after the banks’ move resulted in its customers being unable to purchase credit using apps, USSD technology or debit cards.

“We hereby agree that the banks revert to status quo of 4.5 percent commission,” MTN Nigeria Managing Director Karl Toriola said in a letter to the chairman of a group of bank chief executives shared by Aina, Bloomberg reported. The banks and the company will meet again on April 6 to resolve any dispute, according to the letter.

GSMA Intelligence had placed MTN as the largest operator in Nigeria in Q4 2020 with 77 million mobile connections, excluding IoT.