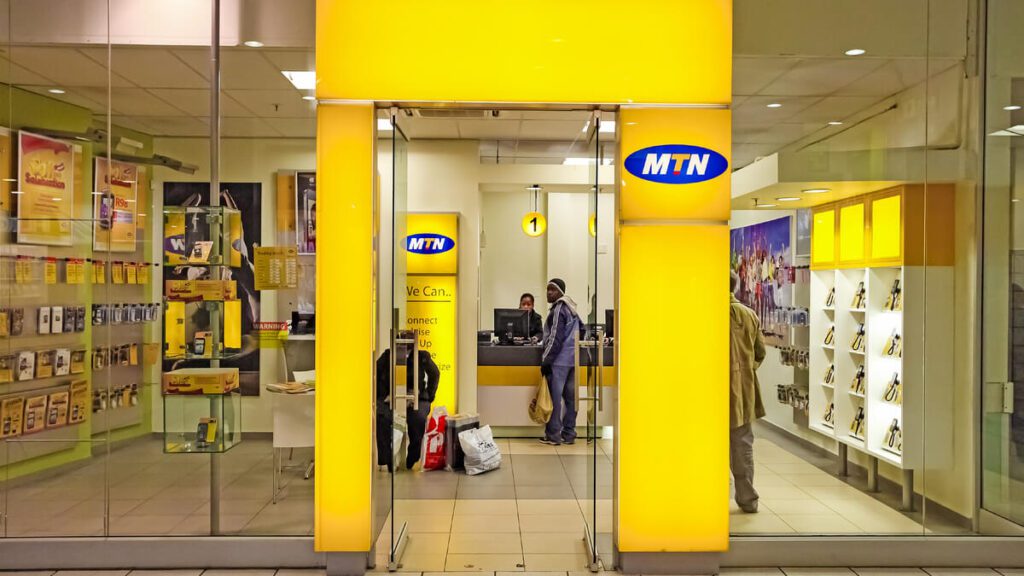 South Africa’s MTN announced on Thursday that it will not re-bid for an operating license in Ethiopia, and is arranging to exist the Syrian market, CEO Ralph Mupita was quoted as saying during a media briefing on the financial half year results.

This official statement follows Ethiopia’s announcement earlier this month to re-open bidding for its second telecoms operator license in August, including the right to operate mobile financial services.

However, the South African operator — which lost its first bidding round in May — had previously stated that it would only bid again in the second round if mobile money was included.

Yet, it seems that the updated license terms didn’t encourage MTN that clearly have other reasons to bow out Ethiopia.

Mupita explained that it would be difficult for MTN to enter the African country of 118 million people as a number three challenger, which “always battles to make the returns work, so it’s a return-based decision.”

He added that repatriating cash out of the country would be challenging.

Similarly, the telco is arranging to sell its operations in Syria as part of its plans to exit the Middle East in the medium term.

MTN’s spokesperson highlighted that regulatory actions and license payment demands had made it intolerable to operate in Syria.

This decision has been made after the provider was placed under legal guardianship by a court in Damascus over suspected MTN violations of the terms of its licensing contract, which the state said deprived the government of revenue.

However, the guardian potential buyer was failing to meet some of MTN’s compliance processes, according to Mupita.

“Having considered the fact that we’ve lost control of the operations through what we feel was an unjust action on the legal guardianship and then further demands on back license we decided we’re going to abandon the operation,” Mupita highlighted.

“We reserve our rights to seek redress through international legal processes given the actions of the Syrian authorities that have left us with no other choice than to exit,” he added.

Amid its abandoning plans, the South African operator seem to have a hard year, as MTN declared during the media briefing a 10 percent decline in reported headline earnings per share in the six months ended June 30.