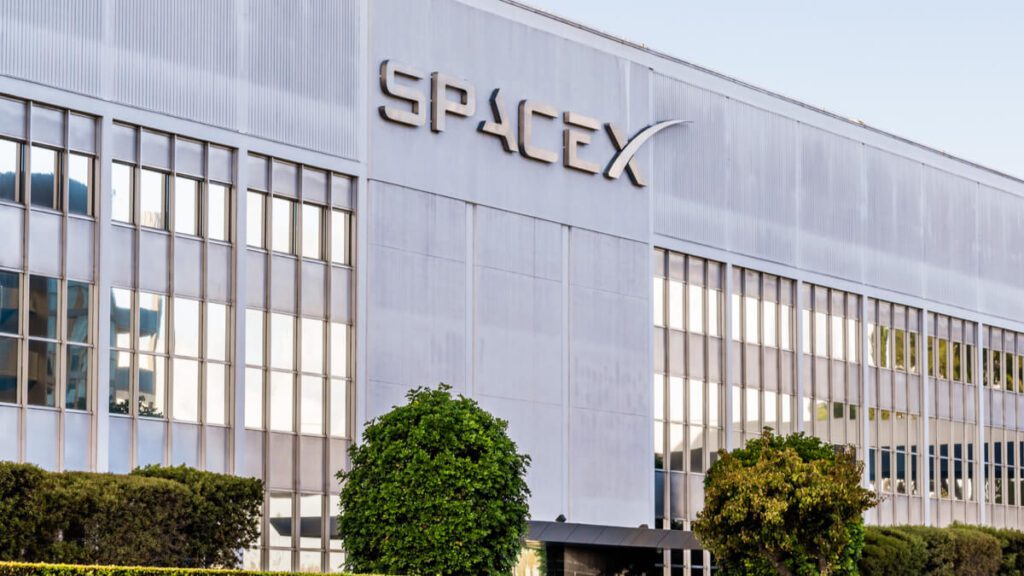 American aerospace manufacturer SpaceX plans to extend its partnership with Indian firms to locally manufacture satellite communication equipment as it gears up to launch its high-speed satellite Starlink in 2022.

The meeting was conducted with the global satellite companies including officials from global communications networks OneWeb, Viasat, Hughes, in addition to Department of Space and the Regulatory Authority of India.

It is not unusual for us to hear news about a new-found project for Tesla’s chief, Elon Musk.

As the company is constantly searching for new prospects to volumize and maximize the efficiency of its multinational supply chain, now, it is searching for Indian partners to acknowledge these opportunities.

“SpaceX is excited to find new ways to work together with the Indian industry for manufacturing products for its Starlink devices,” announced Matt Botwin, director of market access with the Starlink program, during SpaceX’s primal interaction with the Department of Telecommunications (DoT) secretary Anshu Prakash.

The DoT had insisted on a meeting to deliberate on an extensive and holistic roadmap to locally manufacture satellite communications gear, and to further examine the necessary means to create an enabling regulatory system for global Low Earth Orbit (LEO).

LEO systems orbit the earth at altitude ranging from about 700 to 3,000 km and move with respect to the earth. A typical LEO satellite orbits the earth in less than two hours, which means that a satellite is in view for only a few minutes.

Throughout the meeting, one of Musk’s main deputies declared that SpaceX has been working with the Indian industrial sector for a long time, buying steel and steel-tubing for many of its rockets.

The company has reached its last level of commitment towards manufacturing hardware and satellite components and modules of satellite broadband networks in India. This is an additional step to raise the company’s influence in the market, since it is famous for its vertical integration, manufacturing the gamut of rockets, and antennae systems.

Yet, during the meeting satellite companies strongly urged the Indian government not to auction mmWave satellite spectrum in the 28 GHz band for 5G mobile services. According to the companies’ spokespersons, such a move would influence their data download speed and geographical reach in India.

“Unlike the mobile use case, by its very nature of usage, satellite spectrum is not dedicated to a single satellite operator, and the world over, it is not auctioned btu assigned as per International Telecom Union (ITU) regulations,” stated director general of Satcom Industry Association of India, Anil Parkash.

SpaceX, the multibillionaire’s company has been accepting pre-orders for beta versions of its Starlink satellite internet services in India for a complete refundable deposit of $99. Referencing to its website, the company’s satellite broadband services are being directed in India in 2022.

Yet, despite availability, it will still be exposed and a subject of Indian regulations, and it will need to acquire the Indian government’s approval.