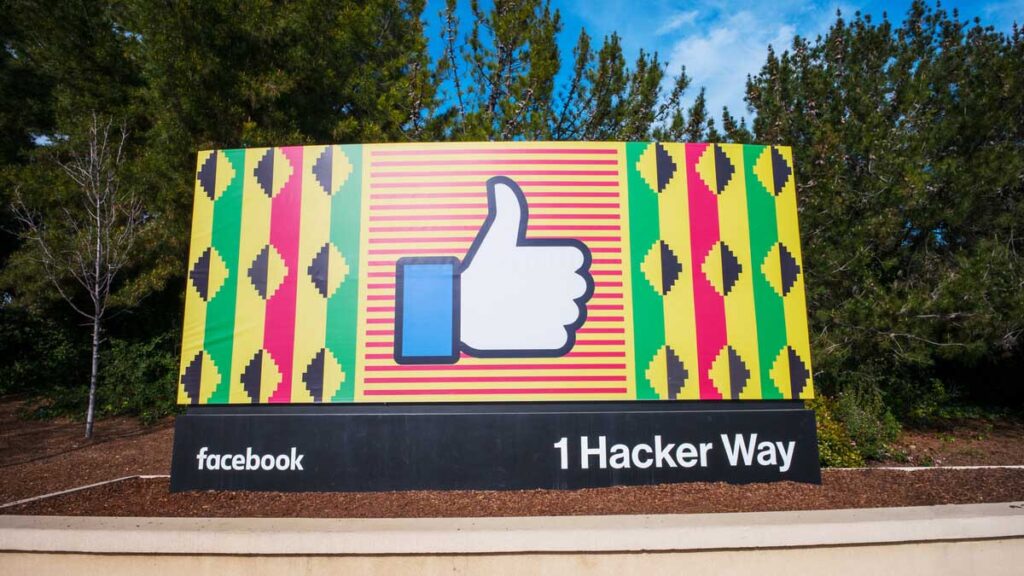 A civil rights group is suing Facebook and its executives, saying CEO Mark Zuckerberg made “false and deceptive” statements to Congress when he said the giant social network removes hate speech and other material that violates its rules.

The lawsuit, filed by Muslim Advocates in Washington, D.C., Superior Court on Thursday, claims Zuckerberg and other senior executives “have engaged in a coordinated campaign to convince the public, elected representatives, federal officials, and non-profit leaders in the nation’s capital that Facebook is a safe product.”

Facebook, the lawsuit alleges, has been repeatedly alerted to hate speech and calls to violence on its platform and done nothing or very little. Making false and deceptive statements about removing hateful and harmful content violates the District of Columbia’s consumer-protection law and its bar on fraud, the lawsuit says.

“Every day, ordinary people are bombarded with harmful content in violation of Facebook’s own policies on hate speech, bullying, harassment, dangerous organizations, and violence,” the lawsuit says. “Hateful, anti-Muslim attacks are especially pervasive on Facebook.”

In a statement, Facebook said it does not allow hate speech on its platform and said it regularly works with “experts, non-profits, and stakeholders to help make sure Facebook is a safe place for everyone, recognizing anti-Muslim rhetoric can take different forms.

The company based in Menlo Park, California, said it has invested in artificial intelligence technologies aimed at removing hate speech and proactively detects 97% of what it removes.

Facebook declined to comment beyond the statement, which did not address the lawsuit’s allegations that it has not removed hate speech and anti-Muslim networks from its platform even after it was notified of their existence.

For example, the lawsuit cites research by Elon University professor Megan Squire, who published research about anti-Muslim groups on Facebook and alerted the company. According to the lawsuit, Facebook did not remove the groups — but it did change how outside academics can access its platform so that the kind of research Squire did would be “impossible other than if done by Facebook employees.”

But in one example from April 25, 2018, Squire reported to Facebook a group called “Purge Worldwide,” according to the lawsuit. The group’s description reads: “This is an anti Islamic group A Place to share information about what is happening in your part of the world.”

Facebook responded that it would not remove the group or the content. The lawsuit cites other examples of groups with names like “Death to Murdering Islamic Muslim Cult Members” and “Filth of Islam” that Facebook did not remove despite being notified, even though Facebook policy prohibits “reference or comparison to filth” on the basis of religion. In the latter case Facebook did remove some posts from the group, but not the group itself.

The lawsuit also cites an exception Facebook made to its policy for former President Donald Trump, for whom Facebook made an exception to its rules when he posted as a candidate in 2016 about banning all Muslims from entering the U.S.

Zuckerberg and other social media executives have repeatedly testified before Congress about how they combat extremism, hate and misinformation on their platforms. Zuckerberg told the House Energy and Commerce Committee that the issue is “nuanced.”

“Any system can make mistakes” in moderating harmful material, he said.

The plaintiffs seek a jury trial and damages of $1,500 per violation.