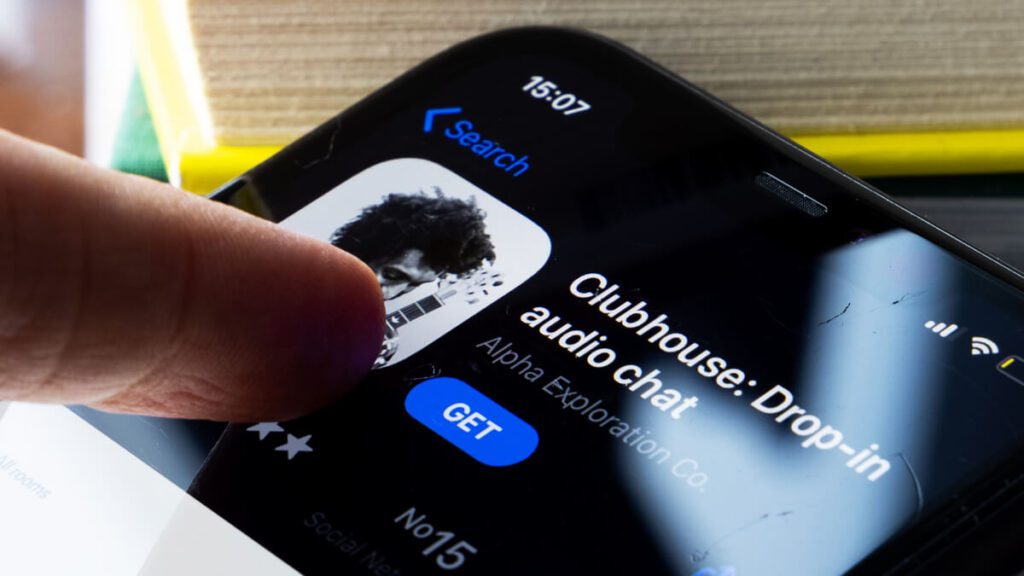 Twitter might be interested in buying Clubhouse, according to Bloomberg, adding that “The social media platform held talks in recent months to buy Clubhouse, the buzzy, audio-based, social network, for $4 billion.”

The talks between the two social media platforms have reportedly stopped, and it is unclear why. It is also unclear whether Twitter or Clubhouse approached the other first, which could give an idea on how either platform is feeling about the competition in the social audio space.

Clubhouse, an invite-only social media app that lets users join and host audio talks, is in talks for a funding round that would value the company at $4 billion, per Bloomberg. The startup has raised $110 million in funding as of January 24, giving it a valuation of up to $1.4 billion.

The app also faces lots of competitors, including Facebook, Twitter, Discord, LinkedIn, and Slack, among others. These other platforms already come with built-in user bases of millions of people, as well as fully built web, iOS, and Android apps.

On their side, both Twitter and Clubhouse representatives did not immediately give a comment about the matter.

Still, Clubhouse is rapidly trying to innovate whilst it has staffed up in recent months and hired an engineer to build its Android app. It also, this week, launched tipping within the app as a way for creators to make money.

Clubhouse’s popularity has skyrocketed this year after being downloaded 11.4 million times as of March 1, according to App Annie, up from 3.5 million the month prior. The app has attracted high-profile users like Paris Hilton, Oprah Winfrey, and Mark Cuban.

Twitter reported promising earnings in February 2021 and announced the firm increased user count 27 percent to 192 million at the end of 2020. Last year, the platform made the contentious decision to permanently suspend former president Donald Trump due to his part in inciting violence during the January 6 Capitol uprising.

For its part, Twitter Spaces has already launched on both iOS and Android. The company also plans to launch a web version and to open hosting abilities up to all users this month.

As such, the reasons for Twitter to acquire Clubhouse does not add up, unless it simply wanted to wipe the competition out and gain its dedicated user base and buzzy name.

However, Clubhouse and Twitter will continue to face each other in the contest to dominate social audio.