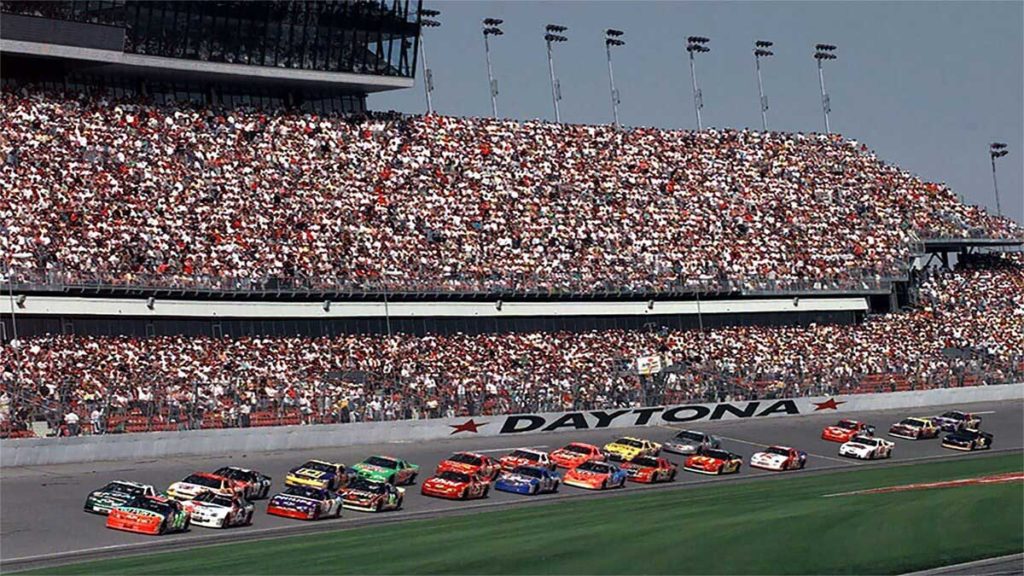 Published: February 15, 2020 by Inside Telecom Staff

DAYTONA BEACH, Fla. (AP) — NASCAR announced a deal with Verizon on Thursday intended to give fans at its 12 racetracks better access for their phones and solve a long-simmering headache over dead zones at the sprawling venues.

The deal will improve connectivity at the 12 tracks owned by NASCAR — a problem fans have complained about for years. Even when the top Cup Series was sponsored first by Nextel and then Sprint, cellular service was spotty and often only available to customers of those specific carriers.

Eleven tracks not owned by NASCAR also host Cup Series races. It will be up to their promoters to decide if a similar upgrade will be taken.

Craig Neeb, executive vice president and chief innovation officer for NASCAR, would not disclose the cost of the project. He said a renovation completed prior to last season at Phoenix Raceway included a “full investment not only from a cellular standpoint but the wireless infrastructure” and the fan feedback proved it was a worthy investment.

“All of us in a normal daily course of life use our phones all day and when you don’t have the wireless access, the fan experience did suffer,” Neeb said.

Modernizing the 12 tracks is a long-term project because of the size of the properties.

“Unlike NBA or another sport, a NASCAR venue is a humongous infrastructure, it takes a lot to get it right,” said Vickie Lonker, vice president of product management at Verizon Business.

Neeb said NASCAR is the first track operator to take the step but hopes others will follow.

“We felt we could lead on this effort and if we can pave the way for others, even better,” he said.