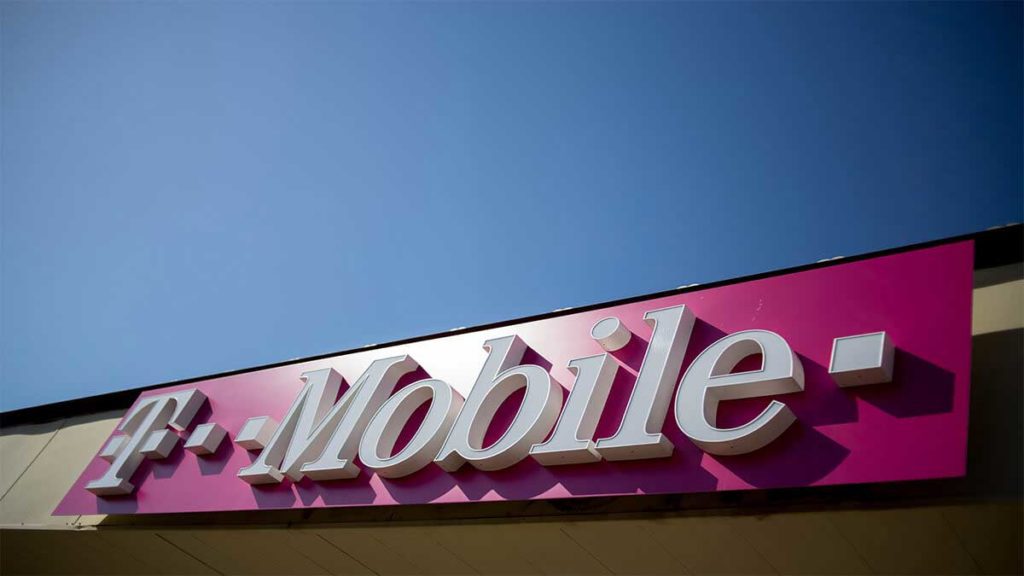 Published: February 17, 2020 by Inside Telecom Staff

Attorney General Letitia James and California Attorney General Xavier Becerra led a coalition of 14 attorneys general who sued to stop T-Mobile’s purchase of Sprint for $26.5 billion. They argued that eliminating a major wireless company would harm consumers by reducing competition and driving up prices for cellphone service.

A federal judge in New York sided with the carriers last week.

James said in a statement that after analyzing the issue, New York will not move forward with an appeal.

“Instead, we hope to work with all the parties to ensure that consumers get the best pricing and service possible, that networks are built out throughout our state, and that good-paying jobs are created in New York,” James said.

The merger has been approved by the Justice Department and the Federal Communications Commission, with T-Mobile agreeing to create a brand-new mobile carrier in a deal with satellite-TV company Dish.

T-Mobile Chief Executive John Legere called the favorable Feb. 11 court decision, in response to one of the final hurdles to the merger, a “huge victory.”

“Now we are finally able to focus on the last steps to get this merger done,” he said.

The decision “validates our view that this merger is in the best interests of the U.S. economy and American consumers,” Sprint Executive Chairman Marcelo Claure said in a joint news release.

Texas, Nevada, Colorado and Mississippi had dropped out of the states’ challenge in recent months after reaching separate settlements in which T-Mobile typically promised 5G service in the states and steady prices or low-price options.

James said T-Mobile has made commitments to create jobs in Rochester and engage in national diversity initiatives.