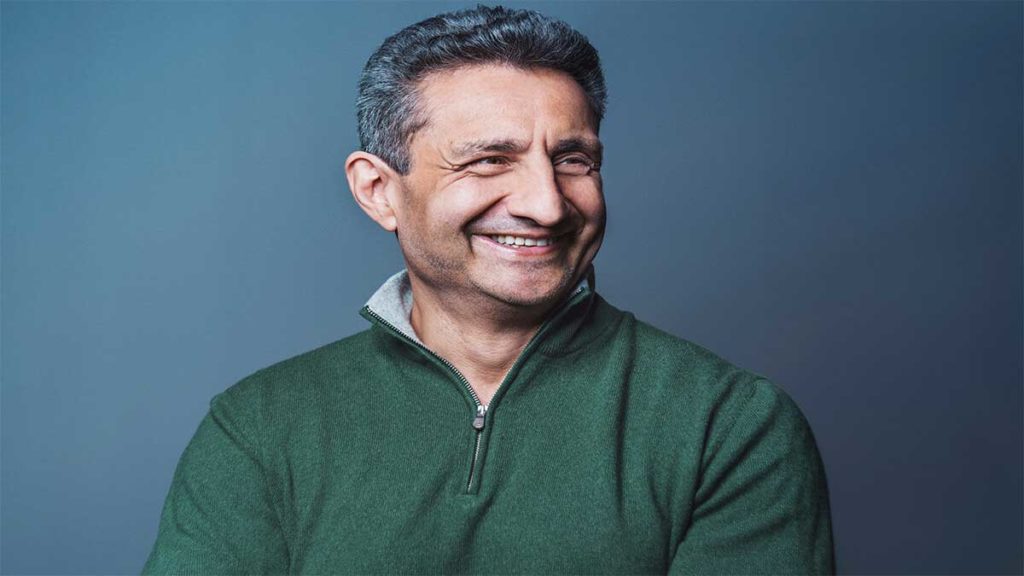 Published: February 17, 2020 by Inside Telecom Staff

The massive project has already gotten pushback from regulators worried about Facebook’s size and power. Government officials also worry about Facebook’s plans to extend end-to-end encryption to Messenger. Once that happens, Facebook wouldn’t be able to respond to law enforcement subpoenas because it wouldn’t have a way to unscramble messages.

Chudnovsky, who moved to the U.S. from Russia in 1994, joined Facebook in 2015. He spoke with The Associated Press recently about his work and views on privacy. Questions and answers have been edited for length and clarity.

Q: What are the biggest roadblocks in bringing end-to-end encryption?

A: It’s technologically hard to move from the system that is alive and functioning and has billions of messages being sent every day to where it’s done completely differently architecturally. We also need to figure out how to do as much as we can on safety, while being the leaders on privacy. We are trying to go through that process slowly and very responsibly while talking to everyone.

Most messages in the U.S., where (Apple’s) iMessage is leading, are already end-to-end encrypted. We want to make sure that we get to the point when we lead very strongly and we do as much on safety as we possibly can given the constraints of end-to-end encryption.

Q: How do you ensure that people are safe when you can’t see bad things people are doing?

A: We are going to continue to work very closely with law enforcement on whatever we can provide. We also have connectivity to social networks. Whoever is a bad player on social networks, we will be able to see if those bad players exist on messaging services.

I don’t want to go into details on how we are thinking about approaching that stuff. But we’re just going to invest heavily in identifying threats earlier,

A: Definitely. You should be able to send whatever you want to send in a private message.

Q: What if it’s illegal or hurting someone?

Q: What if you try to sell a gun, despite Facebook’s ban?

Q: What are the biggest things that you have to figure out before interoperability becomes reality?

A: Generally, just a features compatibility in the sense that, if I “like” some message on one app, how does it manifest itself in another? Or will I be able to also call people, not only send messages?

Q: Do you think scrutiny of Facebook will ease any time soon?

A: We have a lot of responsibility. And the criticism, sometimes it’s accurate. Sometimes it’s not accurate. At the end of the day, what it means if everyone’s talking about you positively or negatively or both, is that you’re important. We just need to continue to deliver value to people. And as long as we are building products that people like. I think it’s going to be fine.