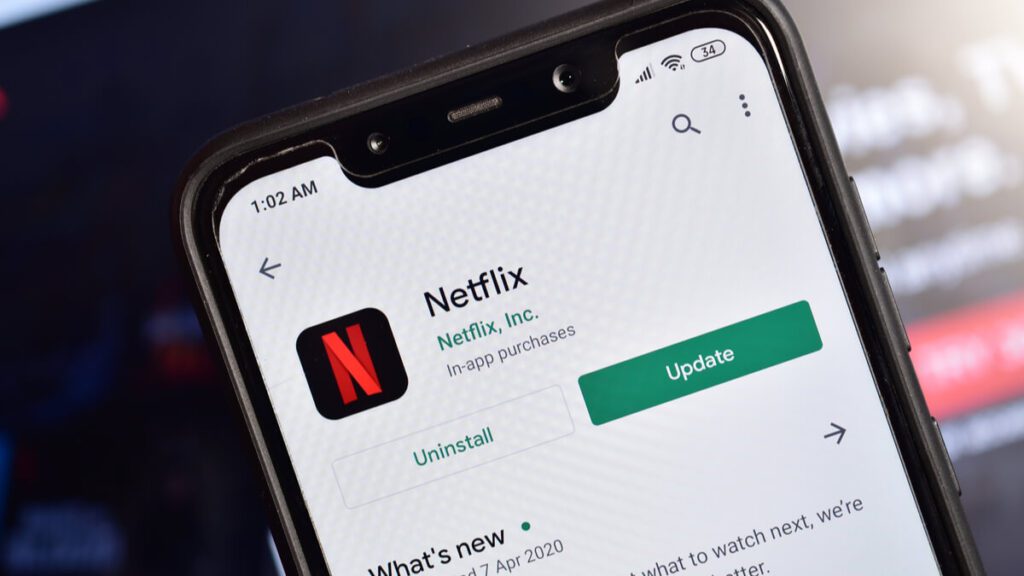 There are at least 15,000 titles on Netflix, which is why choosing what to watch can be a daunting task.

However, the popular streaming site is officially making it easier, as the Play Something feature has been released for Android users.

While Netflix began testing the feature in April, the streaming giant has just launched the new tool globally on Monday. Yet, it’s being released strictly for Android users.

The feature, which allows Netflix to randomly choose something for the user to watch, isn’t supported by iOS yet.

Before you dismiss your iOS devices, you should note that the streaming giant has stated previously that it will begin testing the new tool on iOS in the coming months.

In addition to the Play Something feature, Netflix is also releasing its Fast Laughs feature, which has been only available for usage on iOS. Now, Android mobile devices will witness this new option in specific markets, including the U.S., Australia, Canada, Ireland, India, Malaysia, Philippines, and the UK.

The ‘Fast Laughs’ feature is basically a replica of TikTok’s main concept, but instead utilizes funny clips from Netflix’s series and films.

The release of new features doesn’t end there, as Netflix announced on Monday that it’s bringing its Downloads for ‘You’ tool to iOS sooner than expected.

Earlier this year, the Download for ‘You’ took was launched only for Android devices. The new tool allows users to automatically download stuff to watch offline based on analyzing the viewing history.

Meanwhile, the ‘Play’ Something feature can be found on the navigation bar at the bottom of the screen.