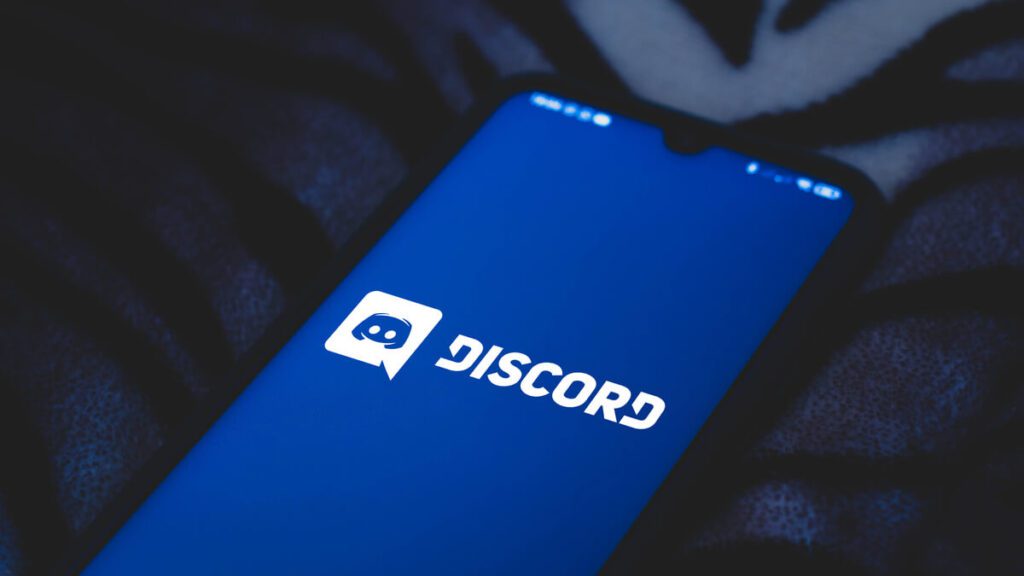 Weeks after Discord users witnessed the decease of their favorite music bots due to copyright violations filed by Google, the multimedia communication platform is now integrating YouTube music in a small number of Discord servers as of today.

The feature, which is called “Watch Today” provides Discord users with the ability to watch YouTube videos together. Almost 10 months ago, a similar feature popped up for Discord users as a test before disappearing and resurfacing this time as Watch Today.

The company has made it its priority to add this particular feature after witnessing a crackdown on music bots from YouTube. The popular video calling platform made it clear in their legal cease and desist letter to Groovy Bot, a popular music bot, that it will shut down the channel within days. Low and behold, YouTube did exactly that, followed by the most popular Discord music bot, Rythm.

Watch Together seems eerily similar to the music bots that got shutdown, except no illegalities will occur this time. The button to launch it appears next to the video and screen sharing options. “It’s designed specifically with YouTube in mind, allowing Discord server members to create a playlist of YouTube videos by searching or pasting in YouTube links. You can even toggle a remote button that lets other Discord server members share the ability to control playback,” as stated by The Verge.

However, Discord warned users that when utilizing the Watch Together feature, users “may see ads during YouTube videos.”

While that may not be the best news for Discord users looking to enjoy listening parties, popping ads will be an extra addition and potential revenue opportunity for YouTube.

The feature is currently strictly available for friends and family servers today, but the company has publicized its tentative aim for making it widely available to all users by the end of October.

For those who are interested in testing the feature for themselves, you can find it live in Discord’s Game Labs server.