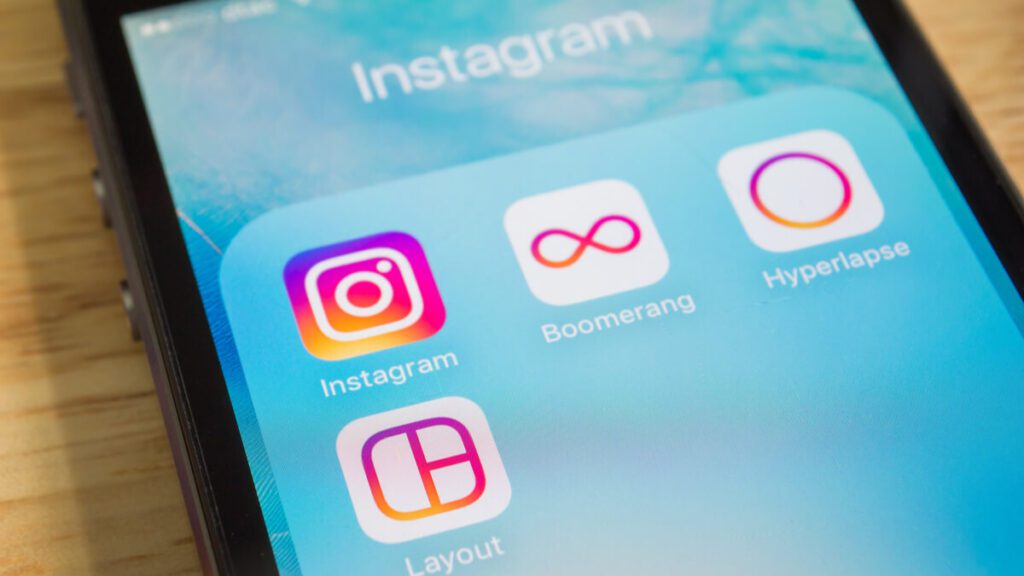 Instagram is no longer a square photo-sharing app, the company’s head Adam Mosseri said, as the application is looking to undergo profound changes via two features that have been announced, and another that was leaked.

Mosseri highlighted this fact during a video he published on Wednesday on both his personal Instagram and Twitter accounts, noting that the company will be looking to provide entertainment through improving its video content through its new Instagram update.

He later added that following internal testing already happening from Facebook, the Instagram app will start asking users for their recommendations concerning their preferred topics to create more enticing videos, as it looks to offer a full-screen experience.

However, the app currently has a full-screen video experiences for content posted to IGTV, Reels, and Stories, Mosseri assures that they want to “embrace video more broadly.”

The move will place the Facebook-owned platform on track to compete with Chinese rival TikTok and Google’s YouTube. But while Mosseri highlighted that the company will look to support content creators, he failed to provide any sort of explanation as to how they will do so.

In parallel, several screenshots were leaked last week about a new Instagram update that show the app testing a subscriber-only stories feature called “exclusive stories,” which could be the program tapped for growing the platform’s content creators.

The screenshots shared by developer Alessandro Paluzzi, show that the new feature is designed with a different color — purple for now — to differentiate it from free content.

When unsubscribes try to open an exclusive story, they will bump into a message that says, “only member can view this content.” Creators can save these stories in their Highlights section that only their fans have access to.

In response, Instagram confirmed that the new feature is currently being developed but not yet being publicly tested. The app did not disclose any further details about its plans, yet Mosseri announced earlier last May that his company is “exploring” a subscription model.