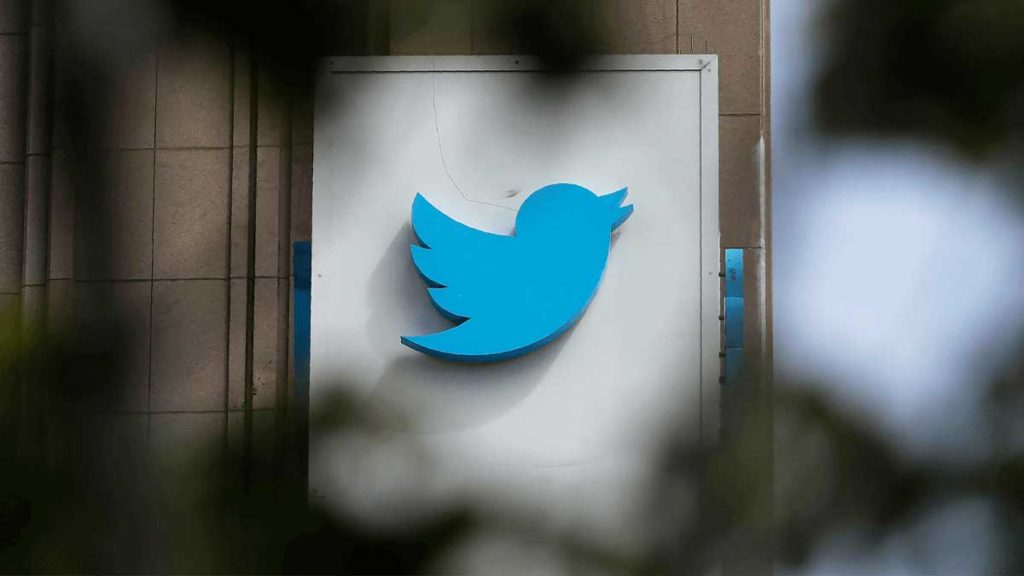 Published: February 12, 2020 by Inside Telecom Staff

Twitter has rolled out a new tool to help users find accurate information about this year’s U.S. Census.

People who search for census-related terms will automatically see a link to the federal government’s census website, which contains information about participating in the census, what information is collected and how it is used.

It’s the latest example of how technology companies are trying to staunch the flow of misinformation related to the census, which is used to apportion seats in the U.S. House and allocate billions of dollars in federal funding.

“Ensuring the public can find information from authoritative sources is a key aspect of our commitment to serve the public conversation on Twitter,” the company said Tuesday in a statement announcing the change.

False claims about the census could skew the results if they discourage participation. On Monday, a prominent Latino organization urged the Census Bureau to do more to stamp out rumors that it includes a citizenship question.

President Donald Trump’s administration had sought to include a question asking for census participants’ citizenship, but it was overruled by the Supreme Court. Advocates for immigrants say the question would have discouraged immigrants from participating and led to an undercount of minorities.

Twitter will also add a tool making it easier for people to report content that contains inaccurate or misleading census claims.

All the major platforms — Twitter, Facebook and Google — have announced that they are working directly with the Census Bureau to reduce the amount of census-related misinformation circulating on their platforms.