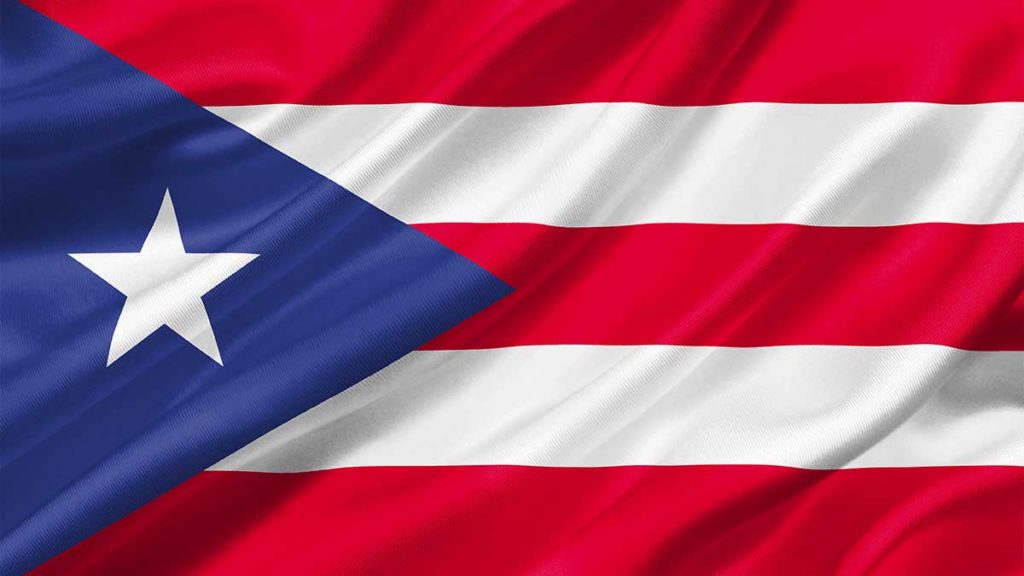 Published: February 13, 2020 by Inside Telecom Staff

SAN JUAN, Puerto Rico (AP) — Puerto Rico’s government has lost more than $2.6 million after falling for an email phishing scam, according to a senior official.

The finance director of the island’s Industrial Development Company, Rubén Rivera, said in a complaint filed to police Wednesday that the agency sent the money to a fraudulent account.

Rivera said the government agency transferred the money on Jan. 17 after receiving an email that alleged a change to a banking account tied to remittance payments, according to a police statement.

Manuel Laboy, executive director of the agency, told The Associated Press that officials found out about the incident earlier this week and immediately reported it to the FBI.

“This is a very serious situation, extremely serious,” he said. “We want it to be investigated until the last consequences.”

Laboy declined to say how officials found out about the scam, whether anyone has been dismissed or how the company’s operations have been affected by the missing funds. He said an internal investigation is under way to determine whether someone was negligent or did not follow standard procedure, adding that government officials are trying to recover the money.

“I cannot speculate about how these things might happen,” he said, addressing heavy criticism from Puerto Ricans who were incredulous upon hearing the news.

The situation comes as the U.S. territory remains mired in a 13-year recession that has in part forced the government to cut back on some services.