Published 3 Years Ago on Monday, Mar 02 2020
By Inside Telecom Staff 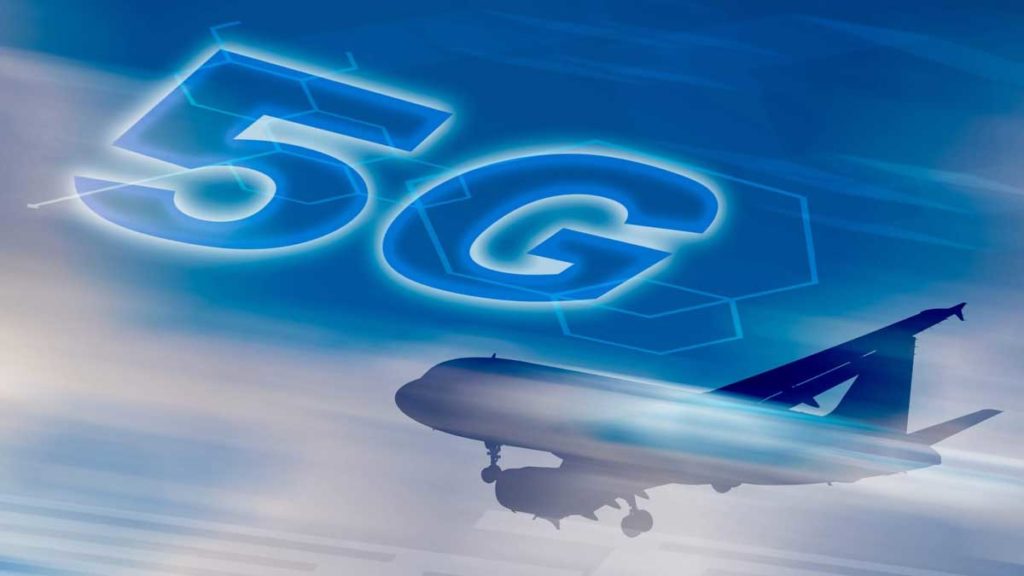 Vodafone Germany has announced it has launched a private standalone 5G network for airline Lufthansa, despite Lufthansa owning the spectrum. The telco announced that they have taken on the role of service and technology partner to support the deployment and operation of Lufthansa’s network.

“The German economy needs 5G. We can do 5G. As a 5G partner, we want to help our industry to maintain an international top position in the future,” said Vodafone Germany CEO Hannes Ametsreiter, in a statement. “Those who focus on new technologies today will be at the forefront tomorrow.“

Germany’s national Airline Lufthansa owns a private 5G network that covers 8,500 square metre aircraft hangar. This is large enough to house four large airports at Hamburg International airport. Furthermore, it can also support throughput of more than 1Gbps and has a latency of less than 10 milliseconds. This is made possible as the core network and server is located on the premises.

Before the network was officially launched, a three-month trial was undertaken. Lufthansa technicians furnished aircraft and used virtual and augmented reality to produce a 3D image of how the cabin would look after it was fitted out.

“With this support, the technicians on site have the opportunity to always check the current position of all planned components and thus work even more precisely. In addition, they can spontaneously coordinate with the component developers in their offices and workshops using collaborative video functions,” explained Vodafone Germany.

With this private network, companies like Lufthansa will be able to tailor its parameters in a way that suits them. They will be able to set the download speed according to their own needs. If the trial goes well, Lufthansa plans to extend the private 5G coverage to more areas of operation – like that of aircraft maintenance.

The announcement by Vodafone Germany reminds us that operators have an important role to play in terms of private networking. This is still relevant when they are not providing the spectrum.

Last week, Inside Telecom reported on developments on Connectivity as a Service (CaaS), which indicated that the market has the potential to sideline operators and telecoms companies. An example of this was the CBRS provider Federated Wireless announcing that it will offer private cellular networking services – either on 4G or 5G – via Amazon Web Services. There was no requirement to have a traditional telco on board.

It is true that having a traditional telecom on board is not a prerequisite, a telco that is able to reinvent itself as a Digital Signal Processor (DSP) is able to take on the role of systems integrator and services partner as Vodafone Germany have demonstrated.

“We support our partners in bringing 5G into everyday industrial life as early as possible. To the factories. In the business parks. And even in aircraft hangars. With individual campus networks that we tailor perfectly to the needs of our partners,” Ametsreiter said.